Apple is planning to continue their Anti-User Tracking Plan 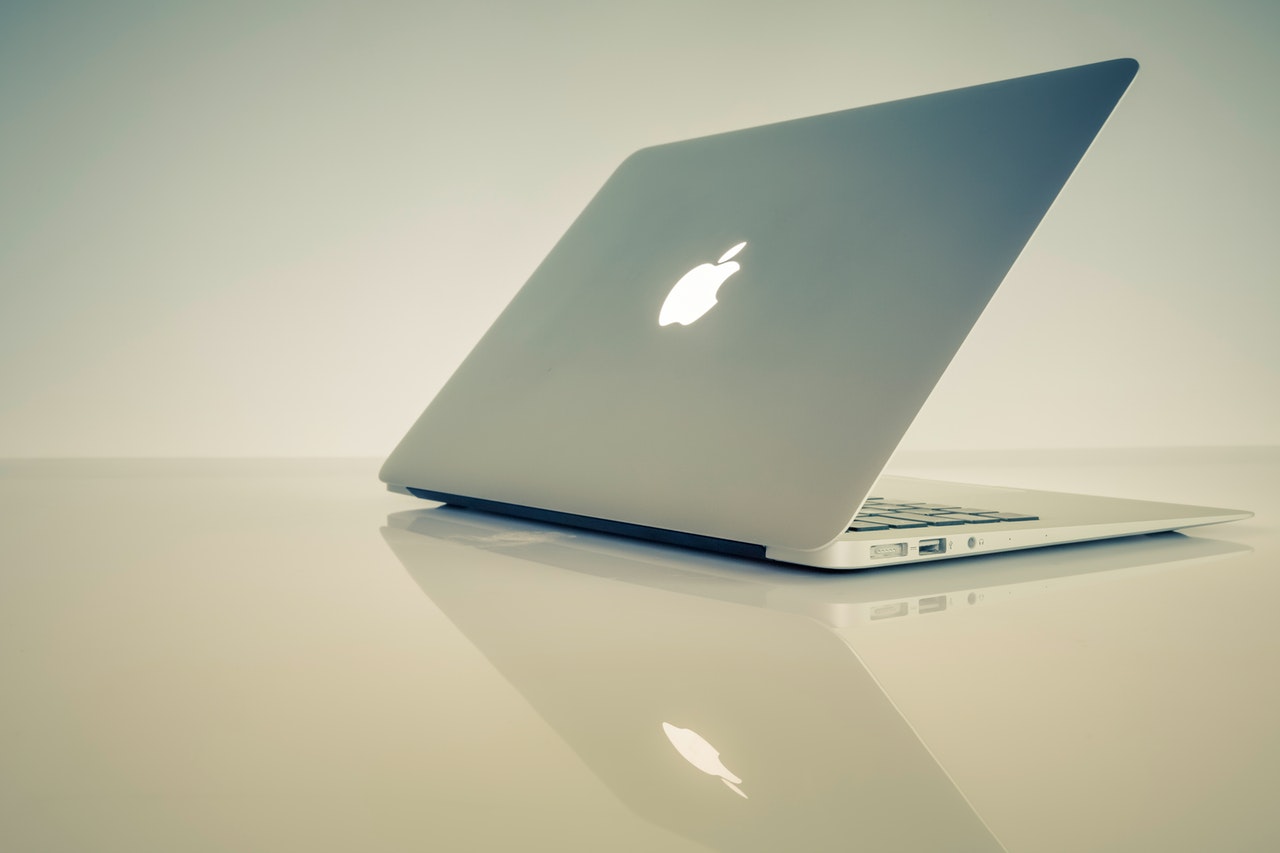 As per the news from arstechnia.com - Apple in June previously announced that iOS 14 would make a change requiring app developers to notify users if their app collects a unique device code, known as an IDFA (ID for Advertisers), and require that collection to be an opt-in setting. After being pushed back by Facebook and other firms, Apple delayed the implementation of the new policy and launched iOS 14 in September without enabling it. The company said instead the feature would be added "early next year" to give developers more time to update their apps accordingly.

Apple stands behind its plan to implement the new app tracking transparency (ATT) feature next year and plans to move forward with it, Jane Horvath, senior director of global privacy at Apple, said in a letter to eight civil, human, and digital rights groups including Amnesty International, Human Rights Watch, and the Electronic Frontier Foundation.

"Tracking can be invasive, even creepy, and more often than not it takes place without meaningful user awareness or consent," Horvath wrote. "What some companies call 'personalized experiences' are often veiled attempts to gather as much data as possible about individuals, build extensive profiles on them, and then monetize those profiles."

"We are not against advertising," Horvath added. "We simply think tracking should be transparent and under user control, which will engender user trust that will benefit all."