Apple is moving their production lines from China to Vietnam

8.12.2020 | Apple is moving their production lines from China to Vietnam 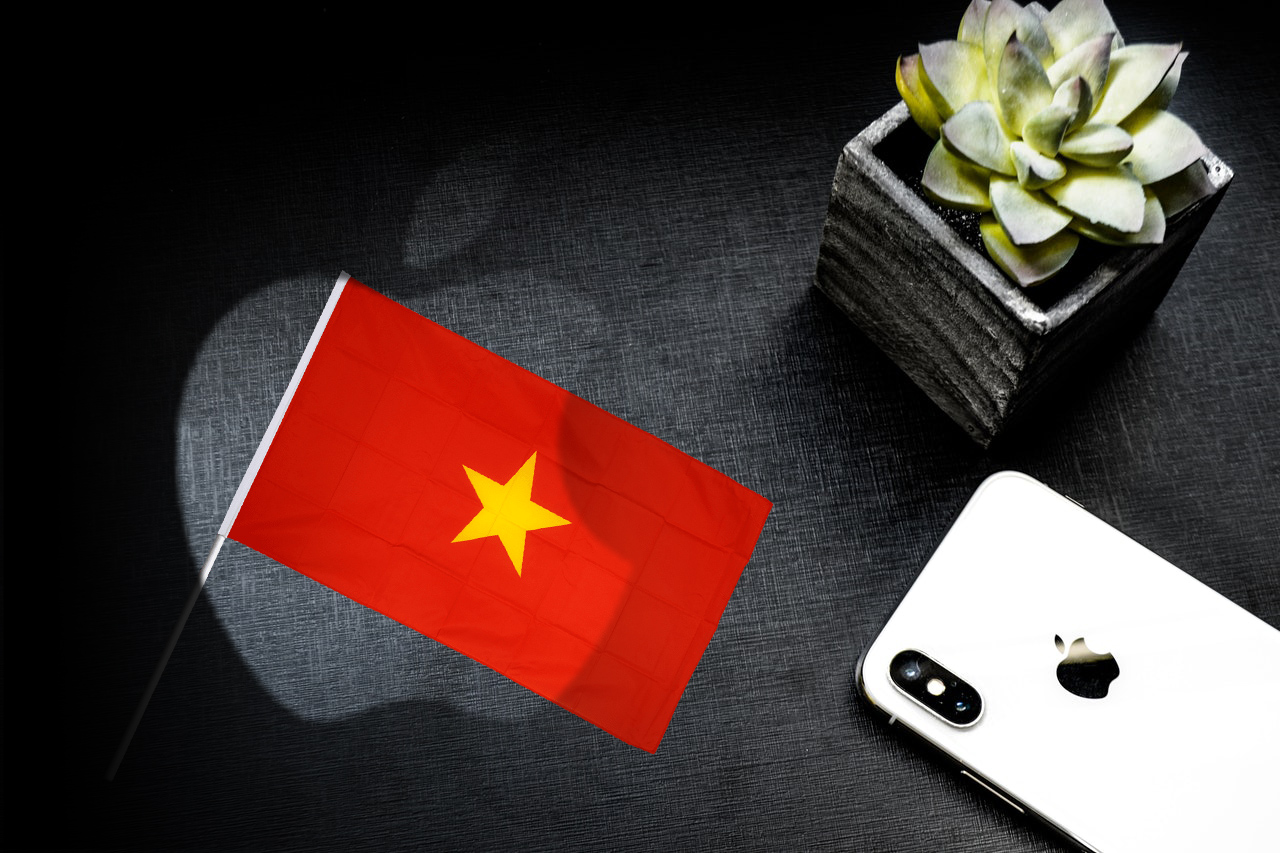 Reuters reports Apple has asked Foxconn to move some iPad and MacBook productions to Vietnam. The said assembly lines will start operating in the first half of next year at Bac Giang province where Foxconn is located, according to a source from Reuters.

It seems Apple wants to take their supply chains away from China as the trade disputes between US and China becoming more intense. Up till now there’s no news about which iPad and Mac models will be produced in Vietnam. Earlier this year, Apple also started manufacturing AirPods Pro from Vietnam.

Nikkei reported at early November that Foxconn is planning a $270 million investment in Vietnam to expand its manufacturing capacity. The Taiwanese company is said to be moving more than 30 percent of its production lines outside China.