Apple is collaborating with Hyundai for their Electric Car

23.1.2021 | Apple is collaborating with Hyundai for their Electric Car 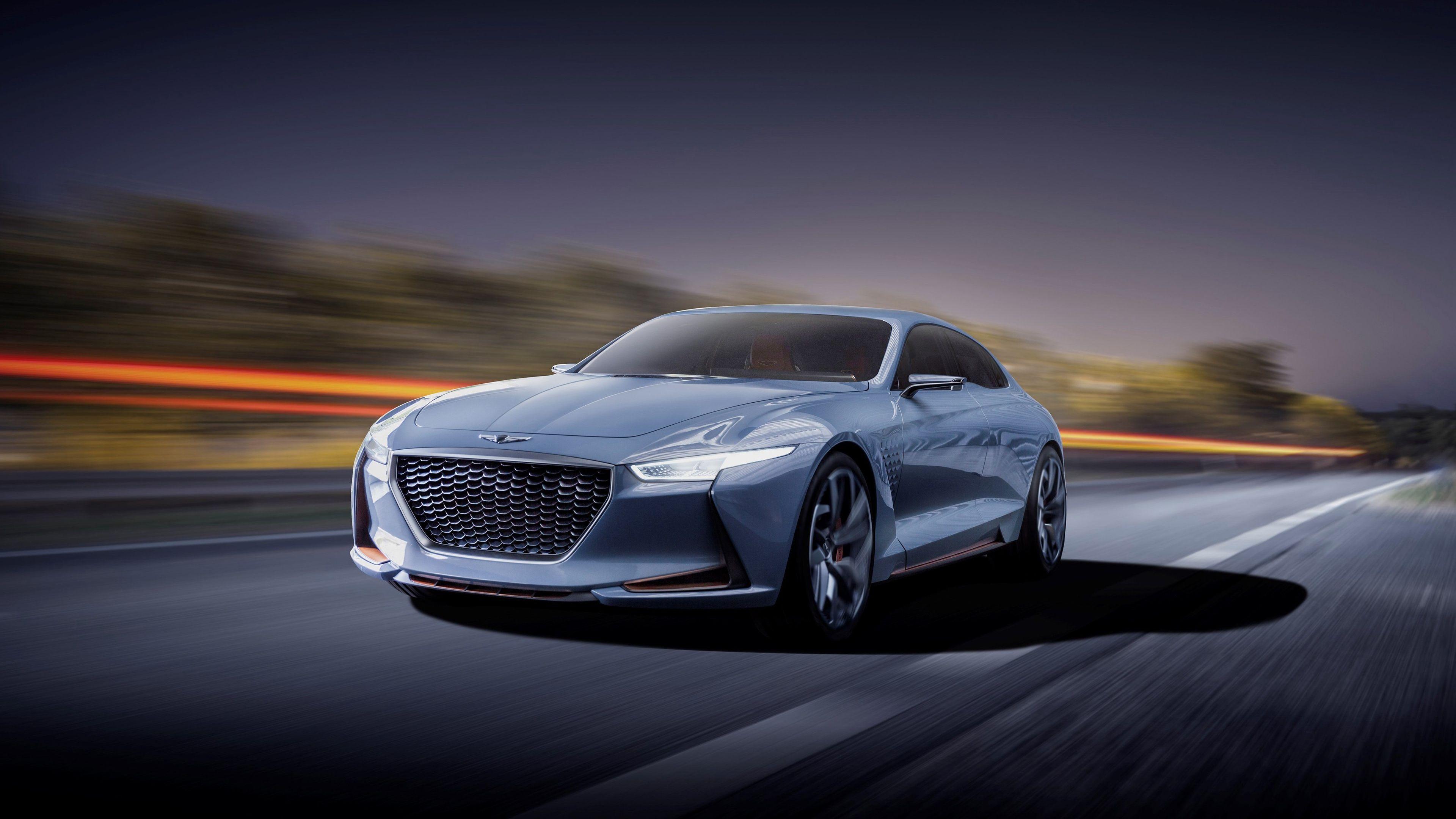 According to a report from the Korea Economic Daily, Apple is making a collaboration with Hyundai for their Electric Car plan said to be out on 2027. It said that Apple and Hyundai are working on battery technology that will differ from the kind used in the automaker’s new battery electric vehicle platform which goes into production later this year.

The rumors about an Apple car have been circulating since Apple created an internal group called Project Titan in 2014. Since Apple is much tight-lipped, few details about the project exists. But by the later part of 2019 it’s seems that 12,00 Apple staff were working on Project Titan and in December 2020 Reuters reported an Apple car would get to the streets by 2025.

A spokesperson from Hyundai has also confirmed to CNBC that Apple and Hyundai have been discussing about this Electric Car they were making.