Apple has patented glasses that you can control with your eyes

12.8.2020 | Apple has patented glasses that you can control with your eyes 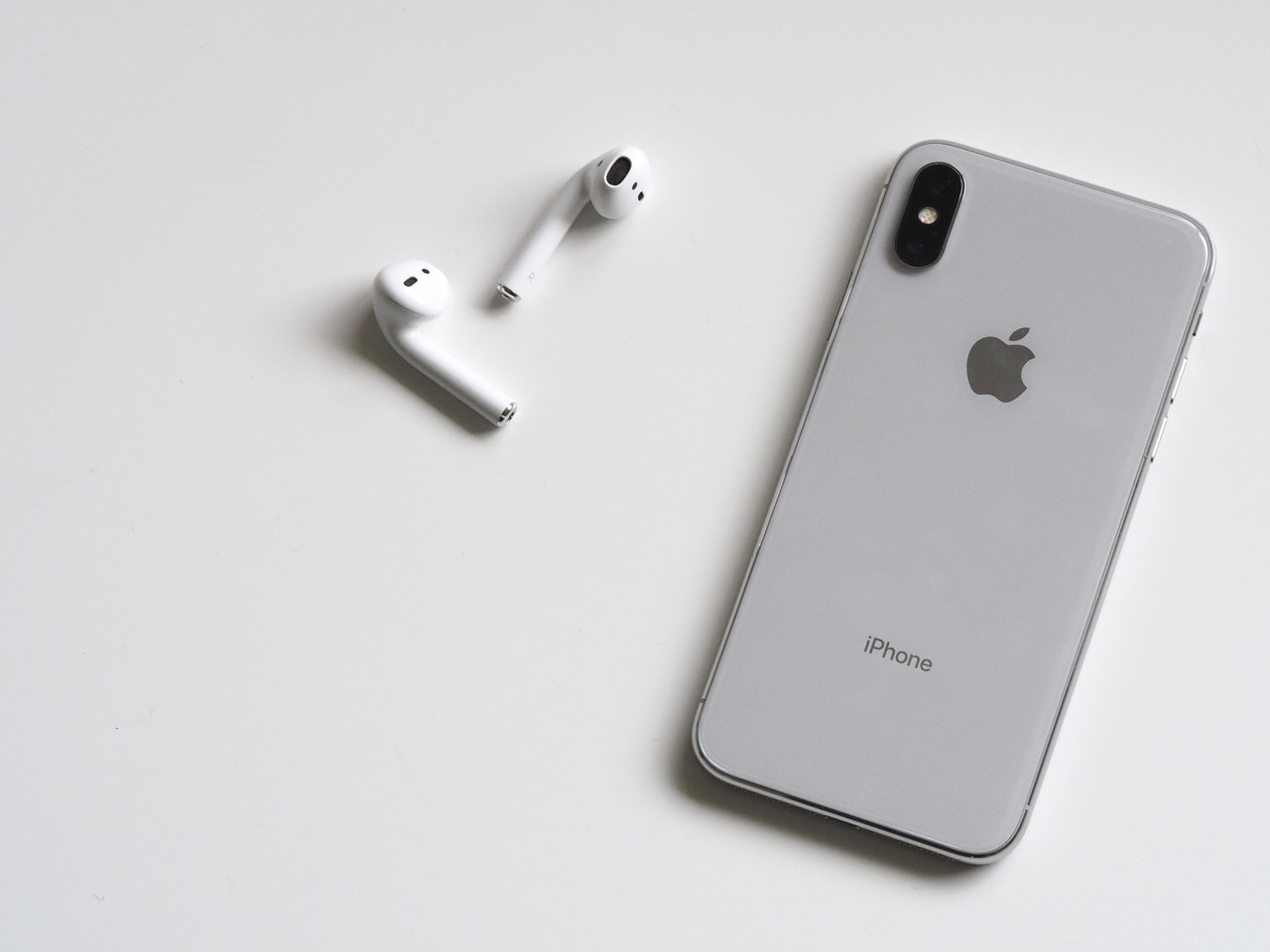 Apple Glasses has been talked about for many years. And it looks like we'll actually see them soon. The company has patented a device that can be controlled with the eyes.

A patent has appeared on the Internet that shows what Apple's smart glasses might look like. It is interesting that they can be controlled in several ways. One of them is the eyes, thanks to which you will be able to interact with objects in the user interface.

This interface is said to be able to respond to blinking, squinting and other eye movements. It will be located directly in your view.

At the same time, however, it will be possible to control the device by eavesdropping. This means that Siri's voice assistant will be implemented in them. Last but not least, you will be able to control Apple Glasses gestures, for example by swiping your finger.

Analysts expect that this innovation could appear on the market in 2023. Apple still has a long time to hone to perfection.