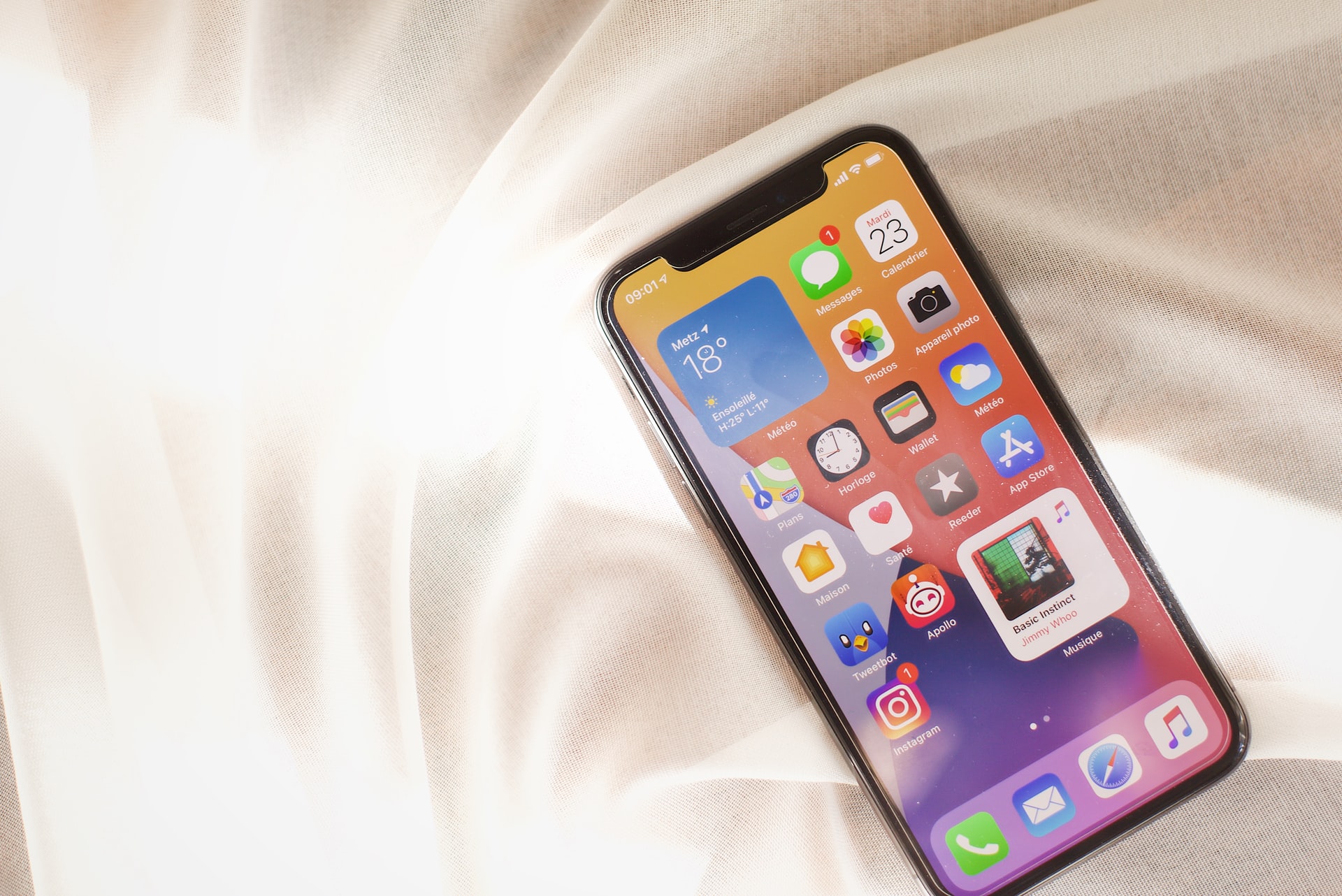 Apple’s market cap briefly passed $3 trillion on January 03 – more than a year after it surpassed the $2 trillion mark and three years after surpassing $1 trillion.

Apple’s huge success is due in large part to the iPhone which still remains a cash machine for the company. Apple also sees strong momentum in its other businesses as well, with its services and Mac divisions reporting all-time highs in its Q4 2021 earnings.