17.1.2021 | Apple and Google have both banned the social media app Parler from their app stores 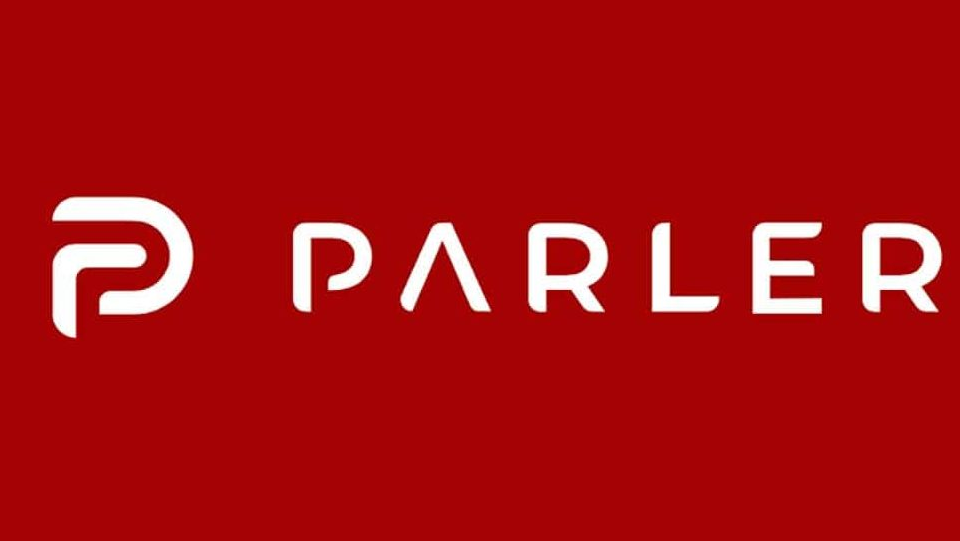 New York Times Reported that Parler was banned from both Apple and Google for failing to remove content that promotes violence.

In a statement given to New York Times, Apple said - "We have always supported diverse points of view being represented on the App Store, but there is no place on our platform for threats of violence and illegal activity," "Parler has not taken adequate measures to address the proliferation of these threats to people's safety."

Google also banned this app due to similar reasons one day earlier than Apple. "We're aware of continued posting in the Parler app that seeks to incite ongoing violence in the US. We recognize that there can be reasonable debate about content policies and that it can be difficult for apps to immediately remove all violative content, but for us to distribute an app through Google Play, we do require that apps implement robust moderation for egregious content," a Google spokesperson also told to Insider.