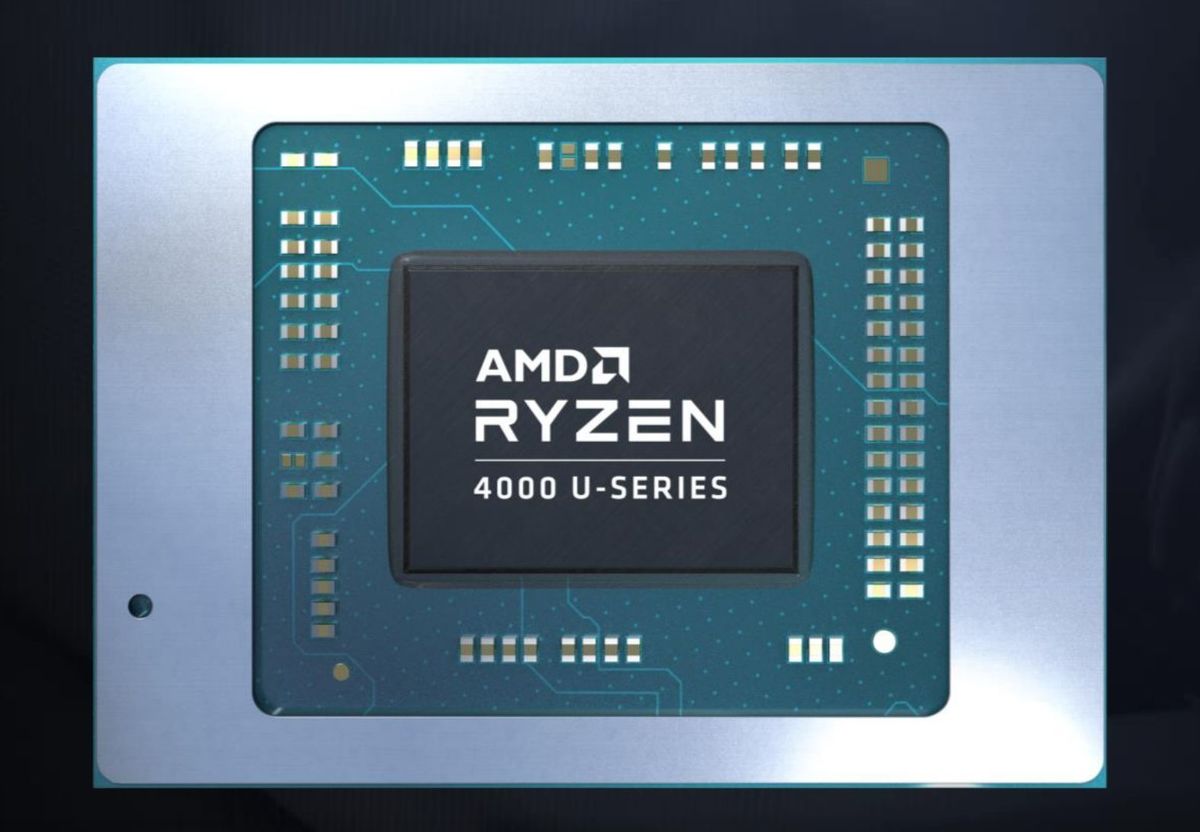 In some beta versions of the macOS Catalina operating system, portions of code have been found that introduce support for Ryzeny, and in particular APU variants of AMD. Apple has not officially confirmed support. However, it is clear from earlier leaks that he is trying to move away from Intel, which he uses after the Power PC, and would like to deploy ARM on computers.