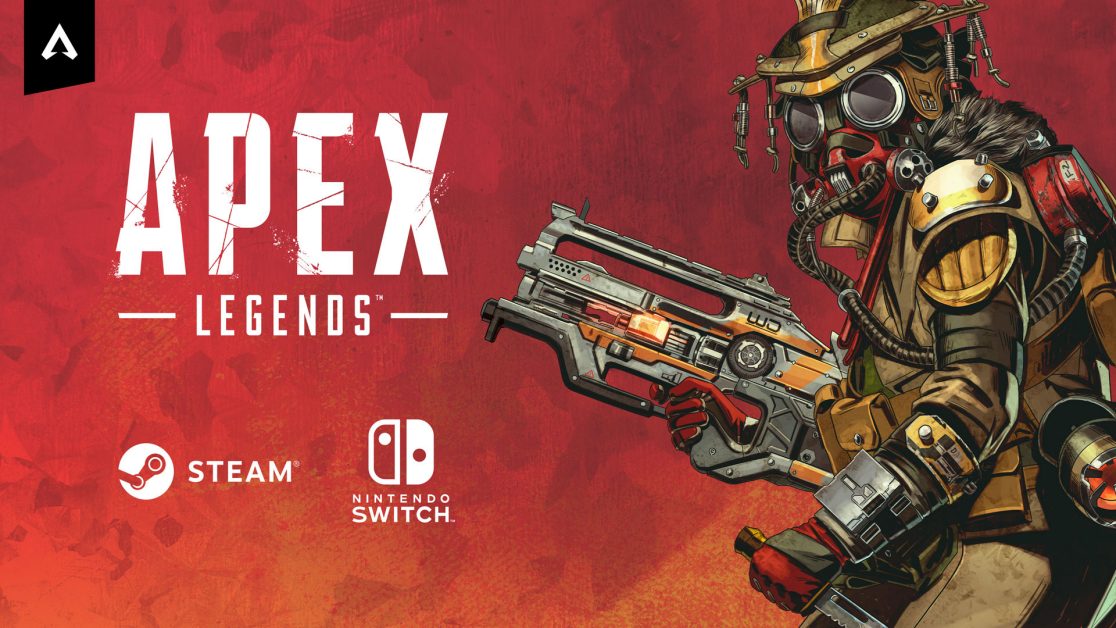 According to IGN, The game developer Respawn has announced that Apex Legends is coming to Nintendo Switch on March 9.

The director of the game, Chad Grenier wrote in a blog post that Switch version of Apex Legends will launch with cross-platform functionality with season 8 content and full-feature parity with other versions. They also announced that switch players who purchase the season 8 battle pass will receive 30 battle pass levels for free.

Apex Legends is a popular free-to-play first-person hero shooter battle royale game developed by Respawn Entertainment and published by Electronic Arts. It was released for Microsoft Windows, PlayStation 4, and Xbox One on February 4, 2019 and now It will join the Nintendo switch.