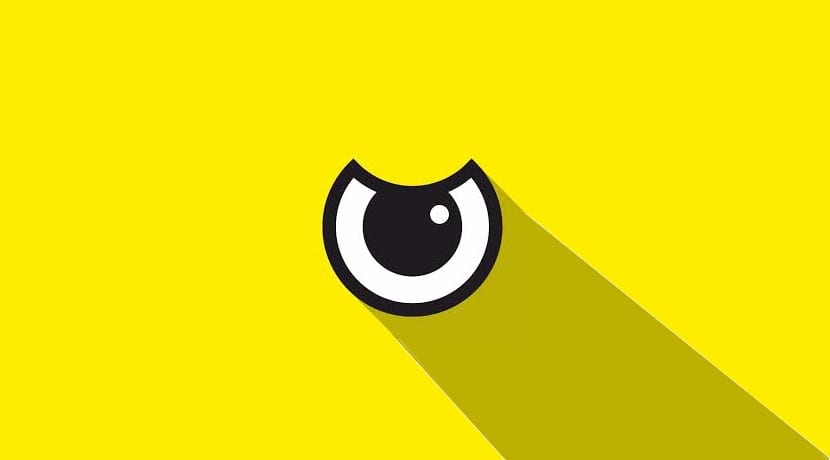 BattlEye - which is used in games like Destiny 2, Rainbow Six Siege, and PUBG - announced that "BattlEye has provided native Linux and Mac support for a long time and we can announce that we will also support the upcoming Steam Deck (Proton)," BattlEye announced on Twitter.

"Anti-cheat solutions require some additional system resources to keep watch and you may see some reduction in frames and performance."