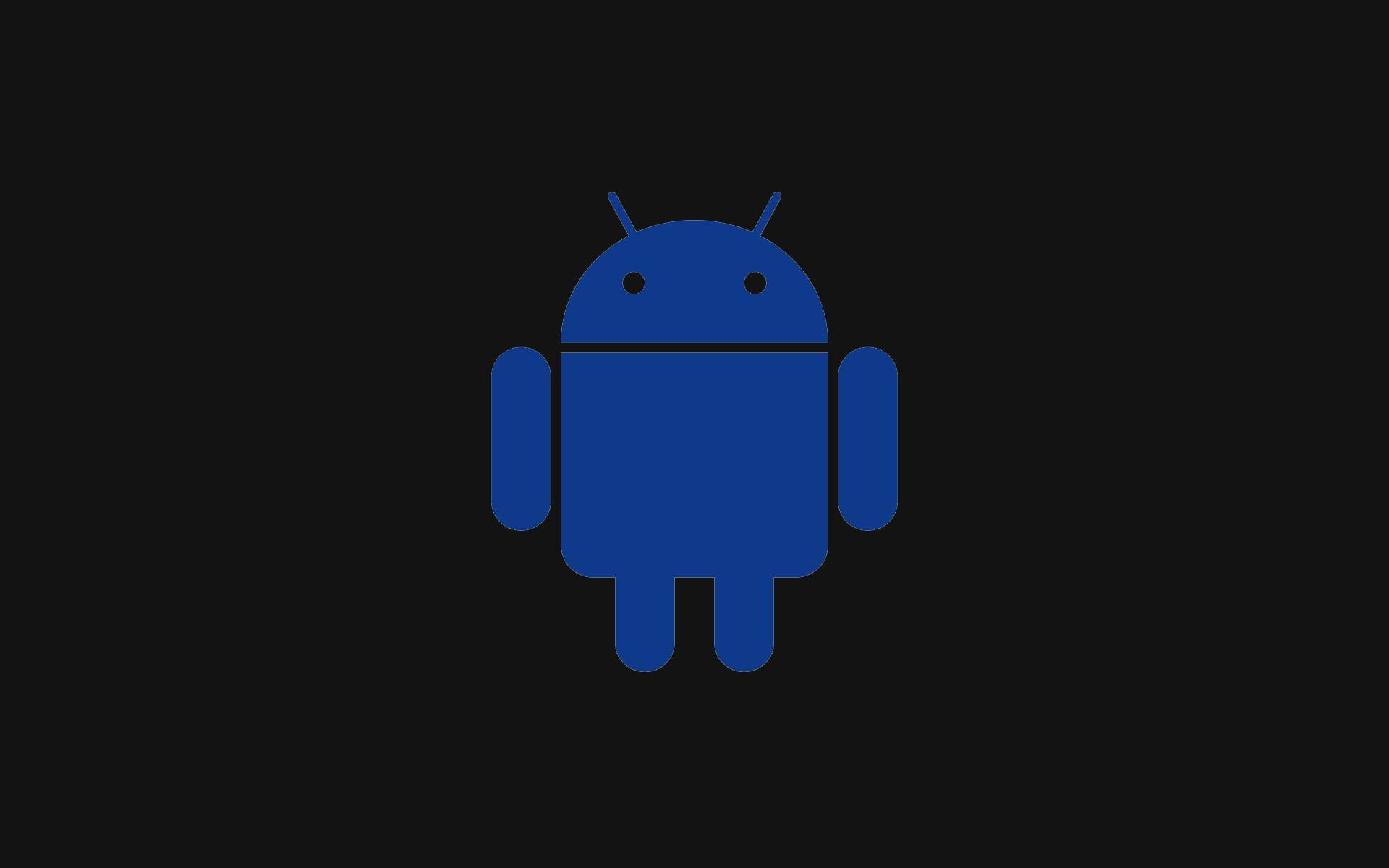 According to express.co.uk news – Android 12 is getting released in the latter part of this year. Ahead of the official unveiling, Google fans got to see their first look at the new update thanks to XDA Developers.

Images from an early draft of a document which they have sent reveals inbound UI and functionality changes, as well as the confirming of a new feature Google has been working on for years.

According to the leaked images, Google maybe adding new privacy features to Android 12 which they have been testing for over 2 years. This feature is a status bar icons which show whenever an app is using a device’s camera or microphone. Clicking on the icon looks set to bring up a pop-up menu which tells you exactly which apps have been using the camera or mic. Alongside this new feature will be a privacy settings revamp as well as other features.