Android 11 has come out 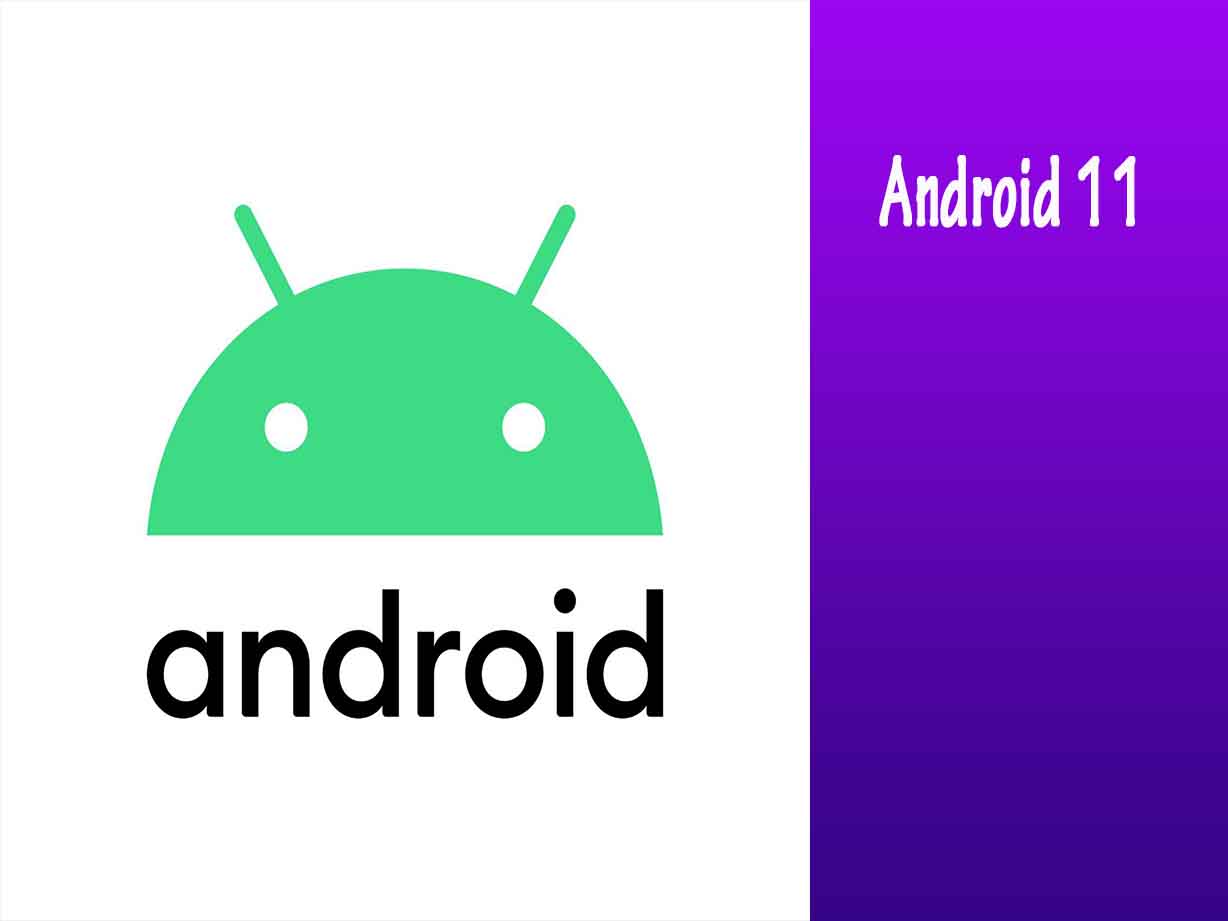 After the 7 beta updates since Feburary, Android 11 has come out as a final product. As usual, Google will have day one update for Pixel phones: possibly Pixel 2 and above. We can also hope to get updates on some OnePlus, Xiaomi, Oppo and Realme phones.

Feature wise, Android 11 is not a big update. But it still have some changes. Notification panel will have a special conversations section and it is built specially for the notifications of the messaging apps. Furthermore, a messaging feature called “Bubble” API will also include in the update, which allows the developers to build floating chat apps similar to Facebook’s old Chat Heads feature. In the notifications panel, there will be a special place for media players and you can now switch easily in-between.

Power menu got a revamp and it will also show Google Play cards and Google Assistant smart home controls from now on. There will be a built-in Screen recorder and a new one-time permission for the apps. If you have a car which supports wireless Android Auto, you will also be able to use the feature.