1.1.2021 | An iPhone manufacturer got suspended for not following Apple’s code of conduct for suppliers 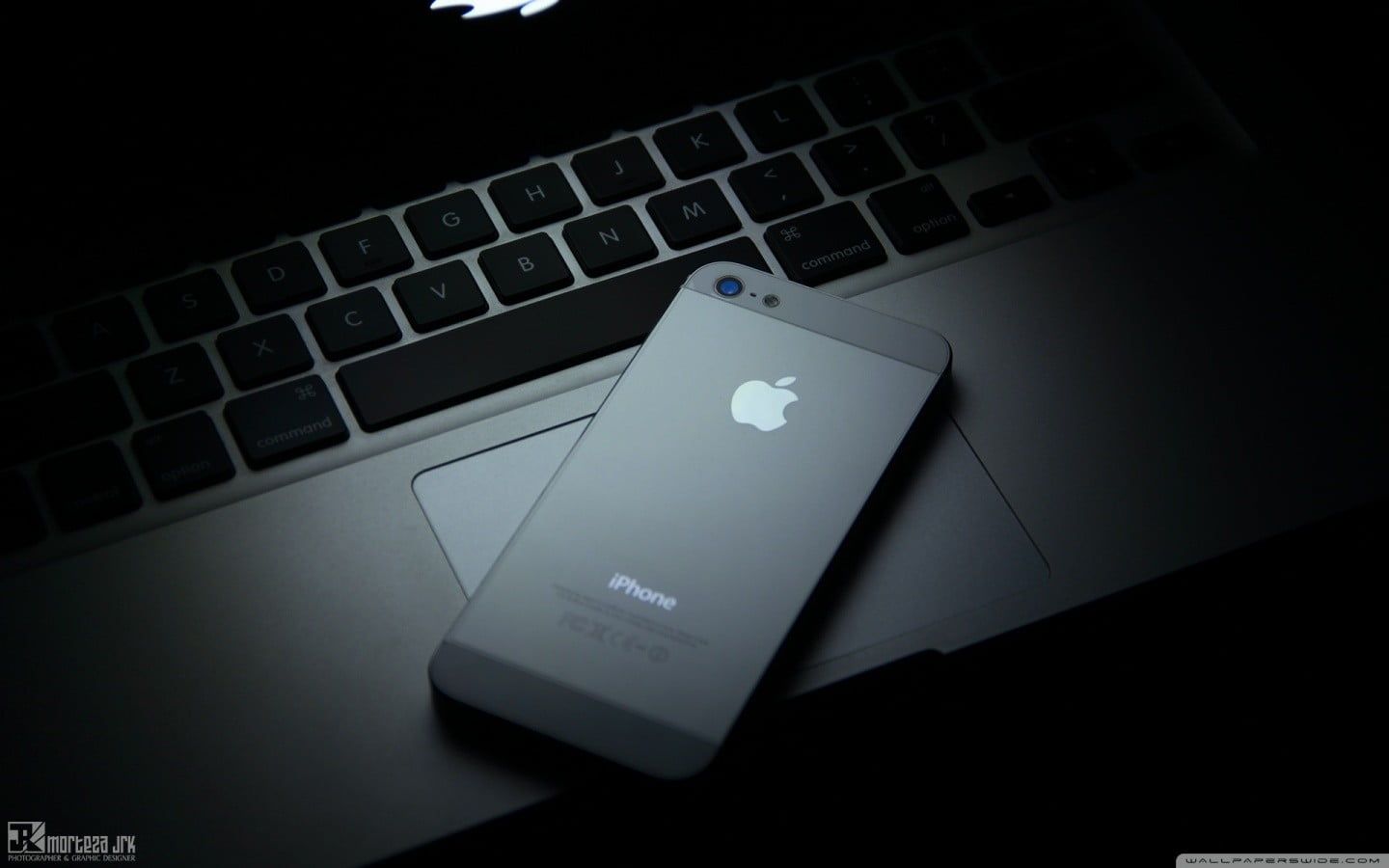 Earlier this month, employees at a Wistron iPhone factory in India, erupted into violent protests that caused up to $7 million in damages. Employees said they weren't being paid what they were promised, and they started smashing up the place in retaliation. Apple said it would investigate.

On last week, Apple came to a conclusion after the investigation and announced that Wistron had indeed violated the “Supplier Code of Conduct” guidelines from Apple and put Wistron on probation. As per the findings, Apple confirmed that Wistron does not give the salaries to their workers as promised.

After being caught exploiting workers, a Wistron spokesperson told The Wall Street Journal, "We deeply regret this and apologize to all of our workers." The Journal reports the company has "removed" its vice president of business in India and has set up an anonymous complaint hotline.