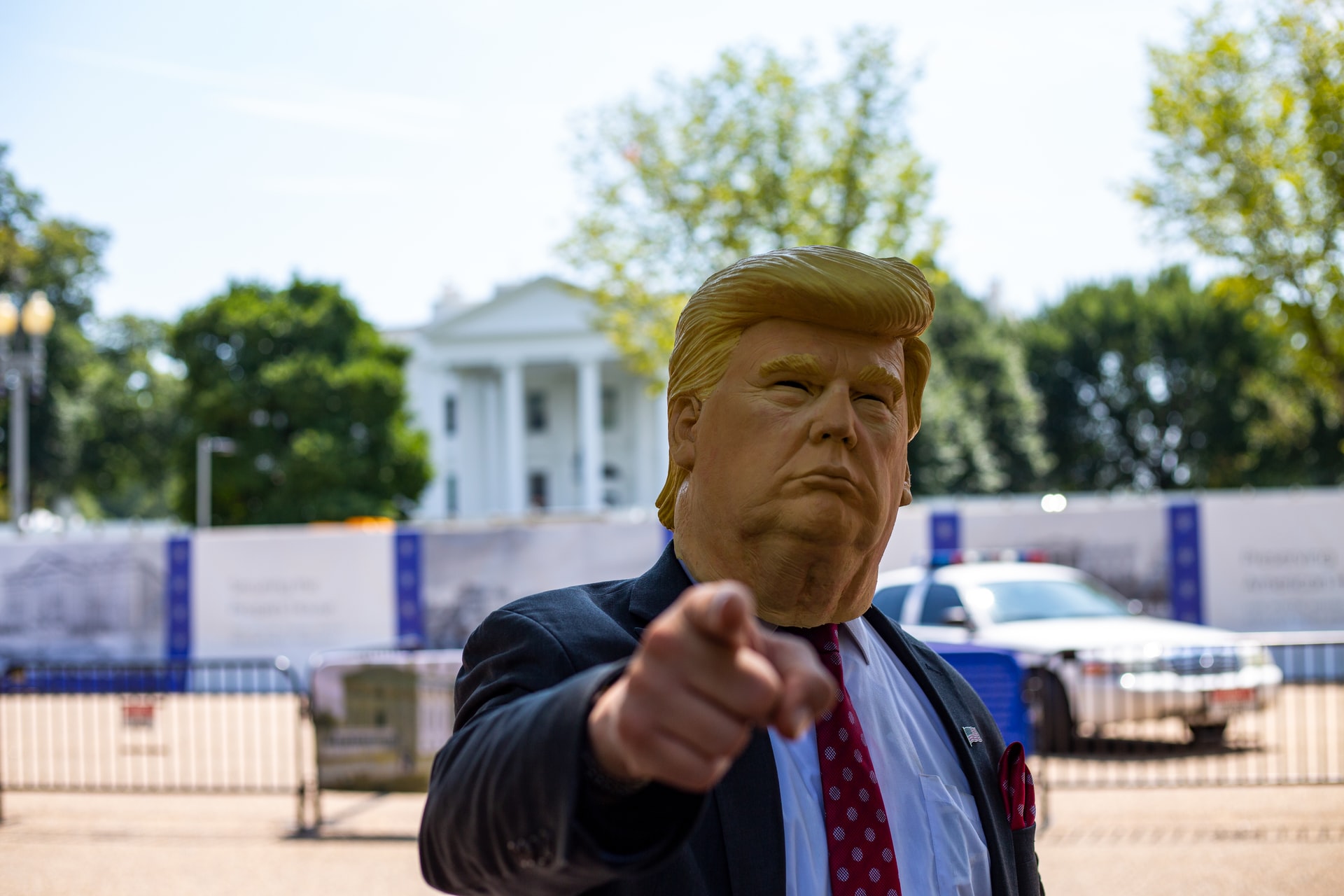 America’s former president Donald Trump has filed a lawsuit towards Twitter, Facebook and Google’s subsidiary YouTube companies and it’s CEOs claiming that these companies are infringing his “right to free speech” on 8th of July, 2021.

Trump implausibly claimed that the lawsuits could result in "trillions" of dollars of damages. That figure does not appear in the text of the complaints. "We're asking the [judge] to order an immediate halt to social media companies' illegal, shameful censorship of the American people," Trump said.

However, according to the US Communications Decency Act of 1996, Section 230 gives online platforms to freely moderate their user-submitted content, Trump’s lawsuits have a high chance of becoming invalid or void.