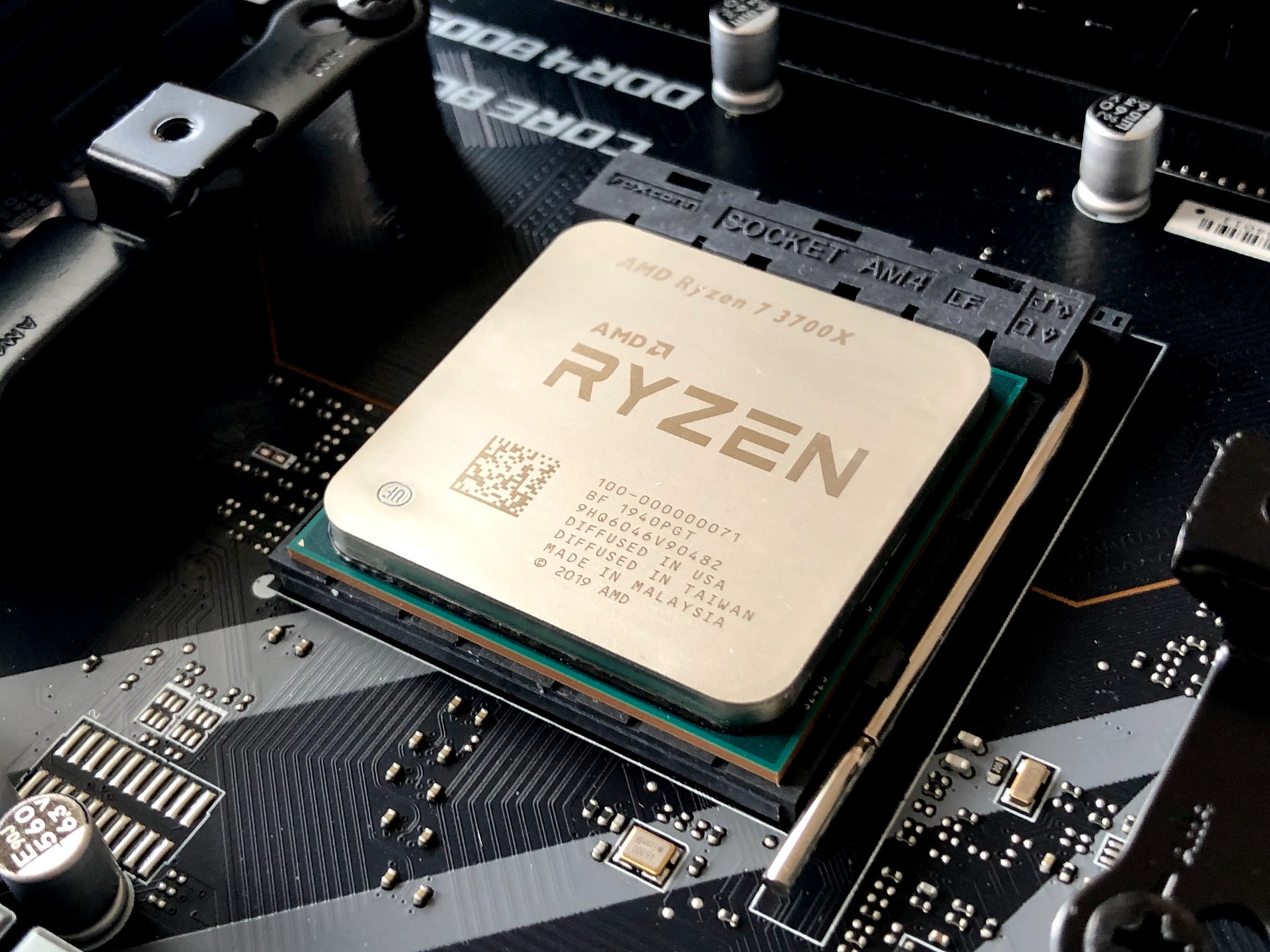 According to the tests made by AMD, the new CPU has exceeded in terms of performance, power efficiency, IPC and single-threaded performance compared to current leading desktop processors from both sides – AMD and Intel.