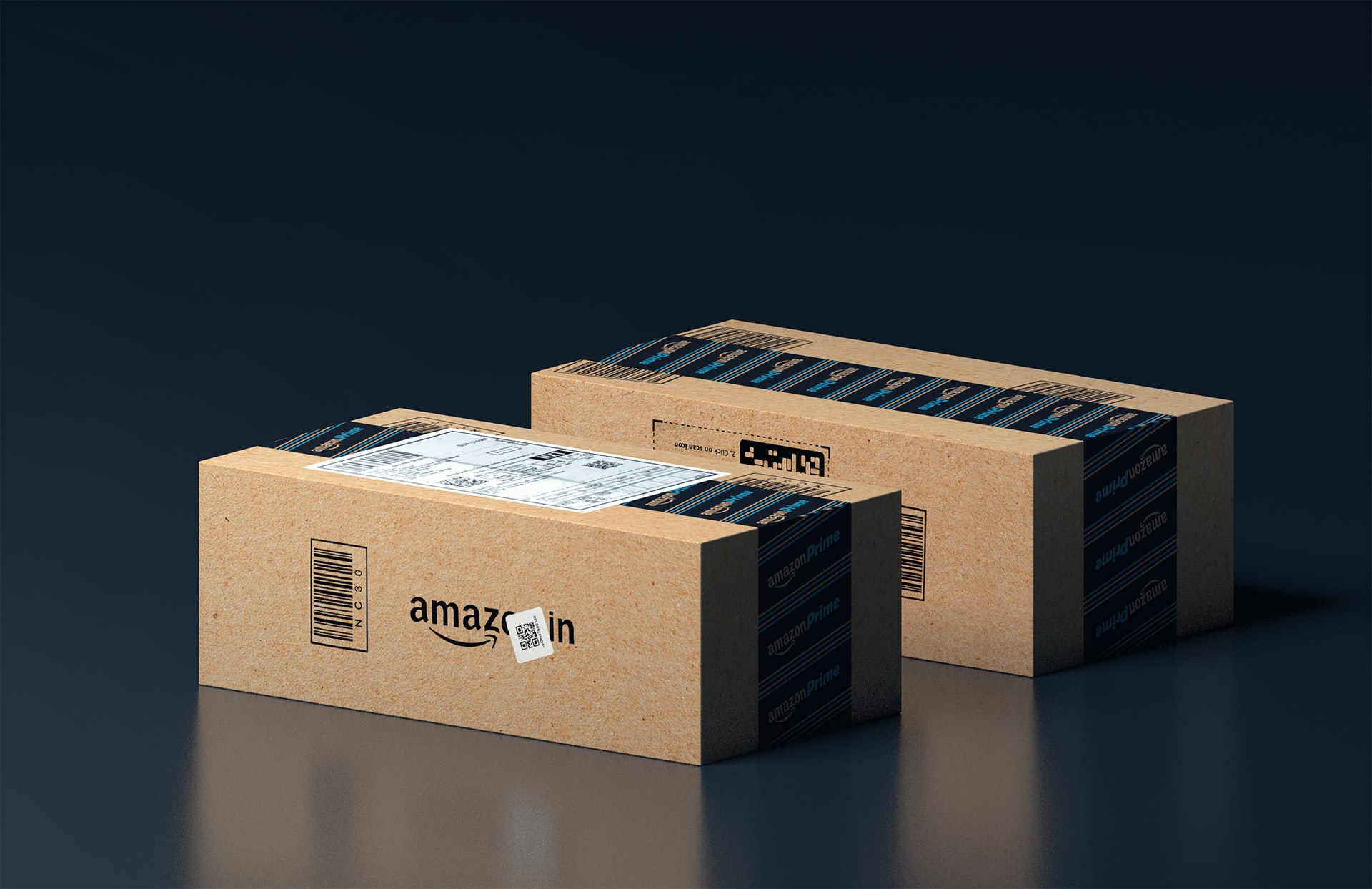 Amazon has named a new CEO of its retail arm just weeks after the previous CEO announced he would be resigning.

Herrington has a lot of experience in Amazon’s consumer business, as noted in Jassy’s email; Herrington “joined the company in 2005 to build out our Consumables business, launched AmazonFresh in 2007, and in 2015, took on leading all of our North American Consumer business,” Jassy wrote.