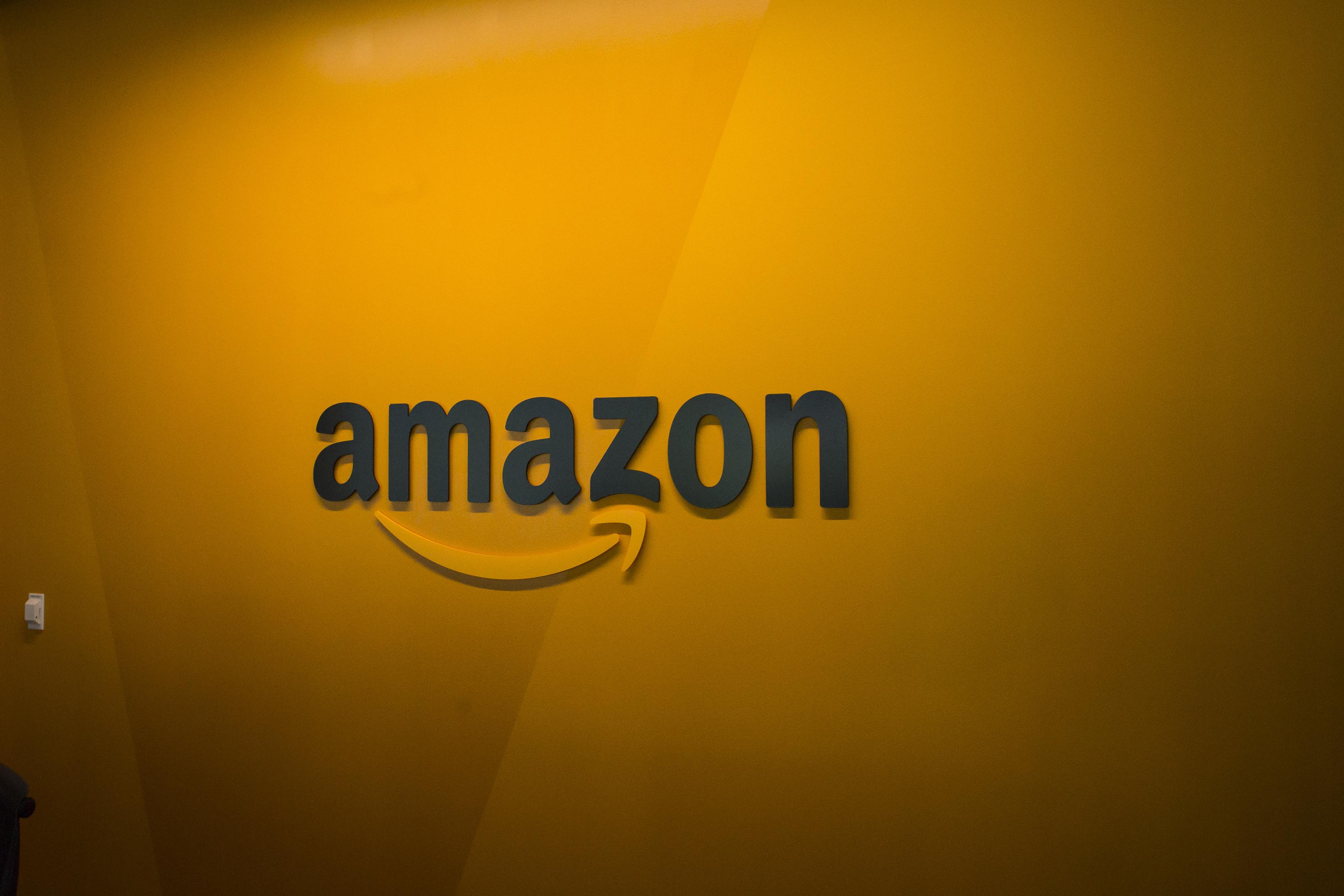 Amazon is closing down the dedicated app and website for Prime Now and making the expedited deliveries available through the main Amazon app and site. This change will be implemented worldwide by the end of this year, the company said in an announcement.

Before then, Amazon is now moving its third-party partners and local stores that were offered through Prime over to the main app and site. This is part of Amazon’s broader efforts to build an all-in-one offering on Amazon.com and its companion mobile app.

Amazon launched Prime Now in 2014 as a way to provide Prime members with even faster deliveries, within one to two hours, on items including household essentials, groceries, books and toys. Initially, the service was limited to Manhattan, New York, but Amazon has since expanded it to 5,000 towns and cities and made two-hour deliveries free, according to CNBC.