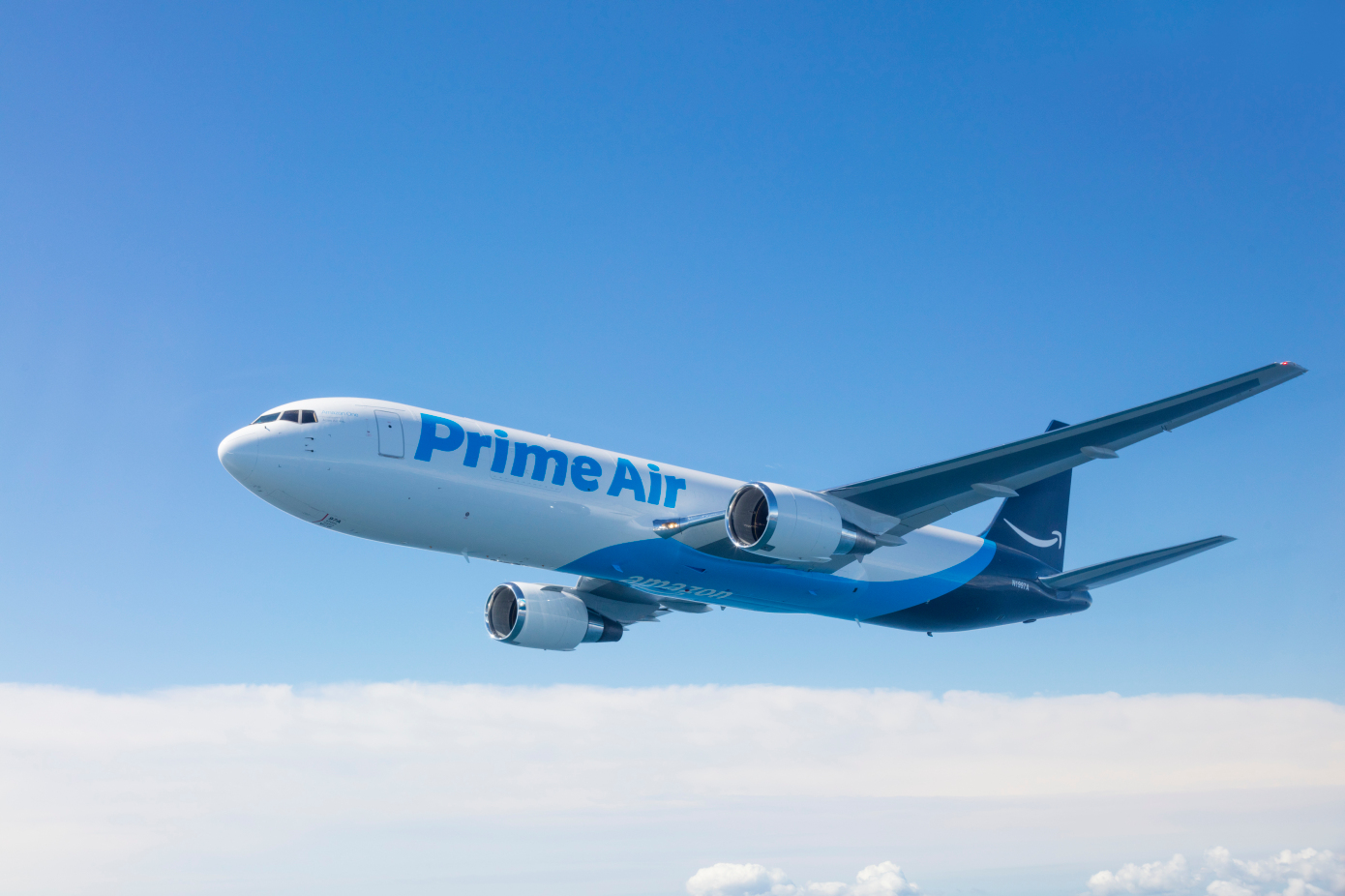 Amazon has finished building its $1.5 billion air hub, located at the Cincinnati/ Northern Kentucky International Airport, and has started operations there.

Amazon started building the 800,000 square foot facility in 2019 and it now boasts robots, miles of conveyor belts and more. A big benefit of having a centrally located place to process packages and get them on planes is speed. Amazon’s press release says that the cargo hub will help with the “rapid transport of customer packages throughout the U.S.”

Amazon has been working on expanding its air capabilities since it started on its fleet in 2016. The company even purchased 11 planes for itself earlier this year. In April 2021, Amazon had over 70 planes working as part of its transportation and logistics network, according to a press release put out by the company.