Amazon bans TikTok on employee phones, then calls it a mistake 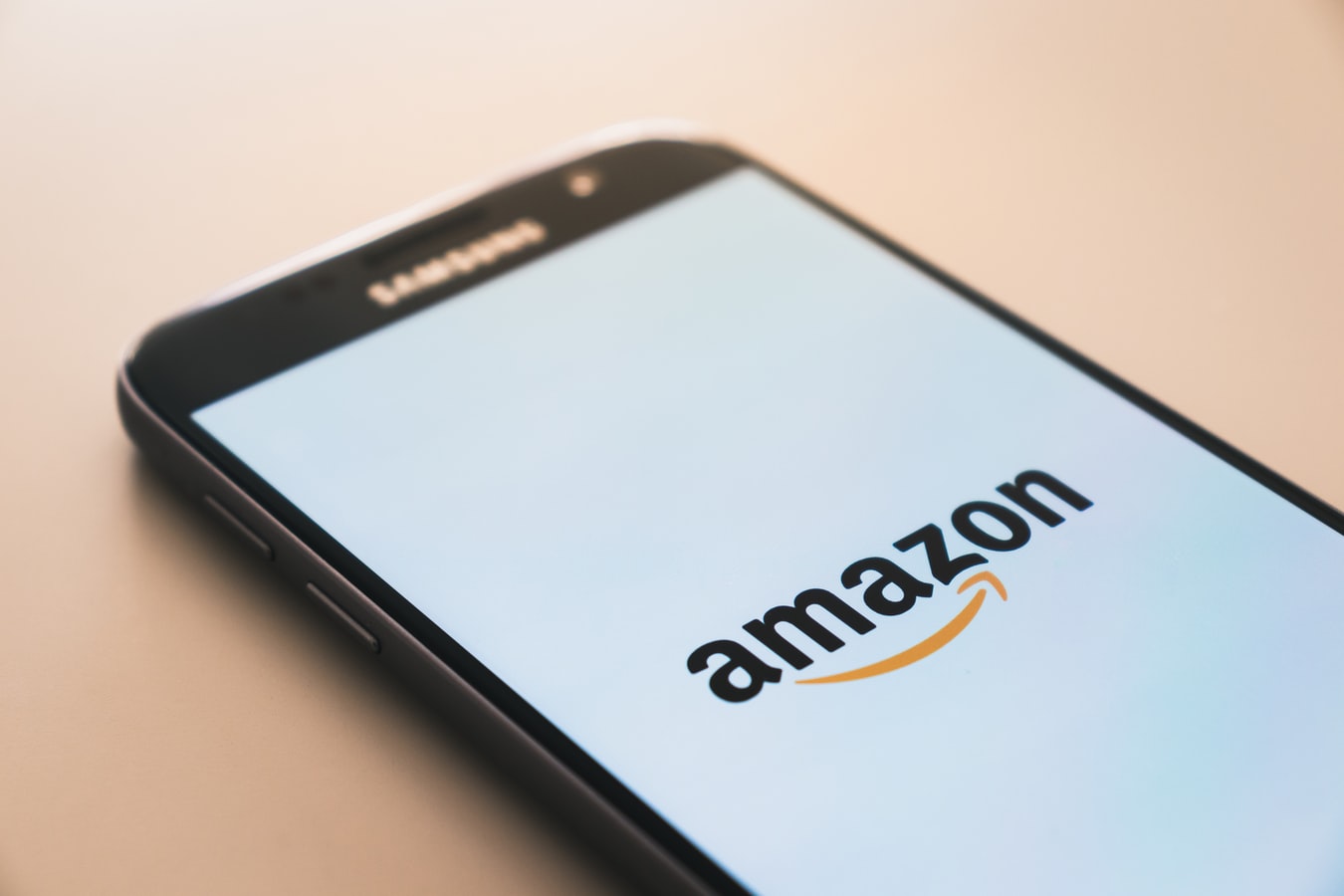 Amazon's email to employees did not specify what security risks the company is worried about or whether TikTok has already caused a security problem internally. Last month, we reported on research that found TikTok's app was able to read clipboard data on iOS devices. TikTok said it will stop accessing users' clipboards.

TikTok is a social video-sharing service owned by ByteDance, a Chinese company. The Trump administration is considering a ban on TikTok and other Chinese social media apps, as reported earlier this week. The United States has been imposing limits on other Chinese tech companies such as Huawei, arguing that Chinese firms can be forced to aid the Chinese government with espionage. Members of Congress have also raised national-security concerns about TikTok.

TikTok was already banned by India, and the app halted operations in Hong Kong due to a new security law imposed by China.

Check out the original story for more details - https://bit.ly/2ZnlmgP