Alphabet has settled Sexual harassment claims over a lawsuit to their shareholders.

5.10.2020 | Alphabet has settled Sexual harassment claims over a lawsuit to their shareholders. 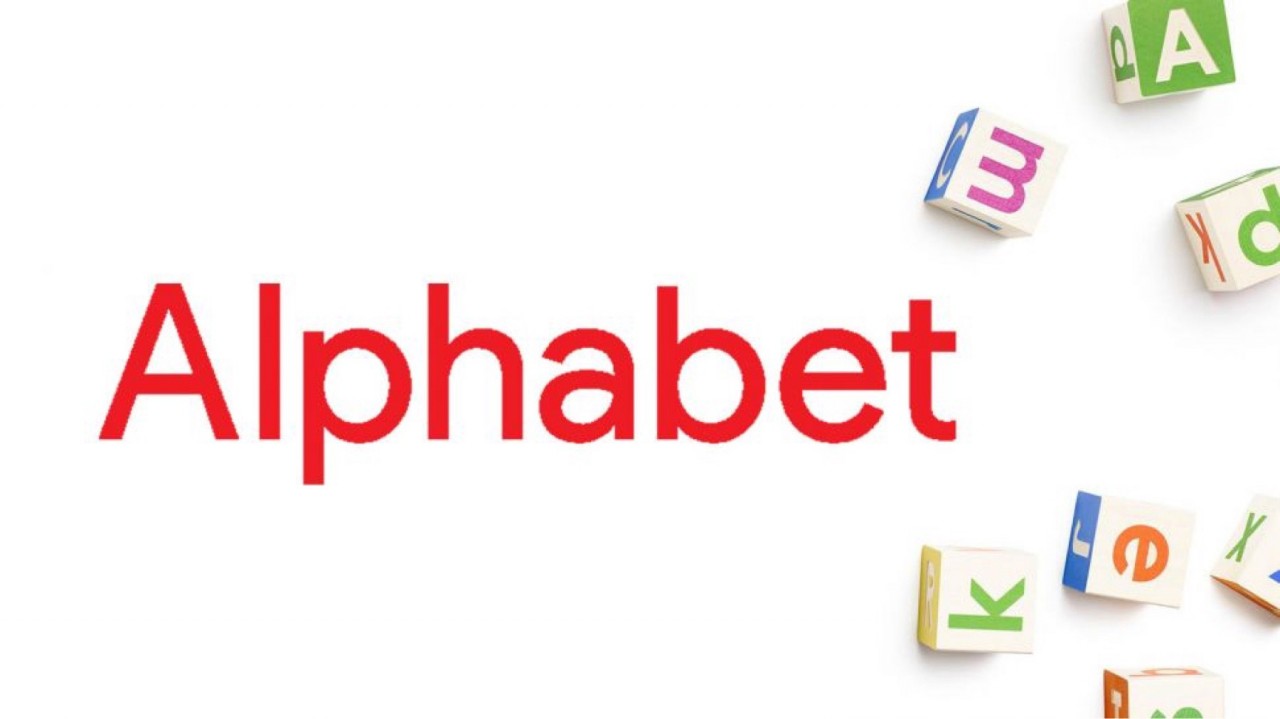 The shareholders of Alphabet has been facing a lawsuit about sexual harassment and now the final verdict has come out. In the settlement, Alphabet has agreed to oversee their board of directors to prevent such cases from happening again and in the coming decade, they agreed to spend 310 million in workplace diversity programs.

In this settlement filed in California, Superior Court, also said the employees will no longer need to settle disputes with the company in a private manner. Workers had demanded that change after details of sexual harassment cases at the company became public two years ago. In addition, Alphabet said it would limit confidentiality restrictions when settling harassment and discrimination cases and ban workplace romances between managers and subordinates.

As per the News from New York Times, in the year 2018 - This case has started because of a star executive & creator of Android mobile devices - Andy Rudin sexually exploited a lady and even after they found him guilty, Alphabet still gives him $ 90 million as an exit package.