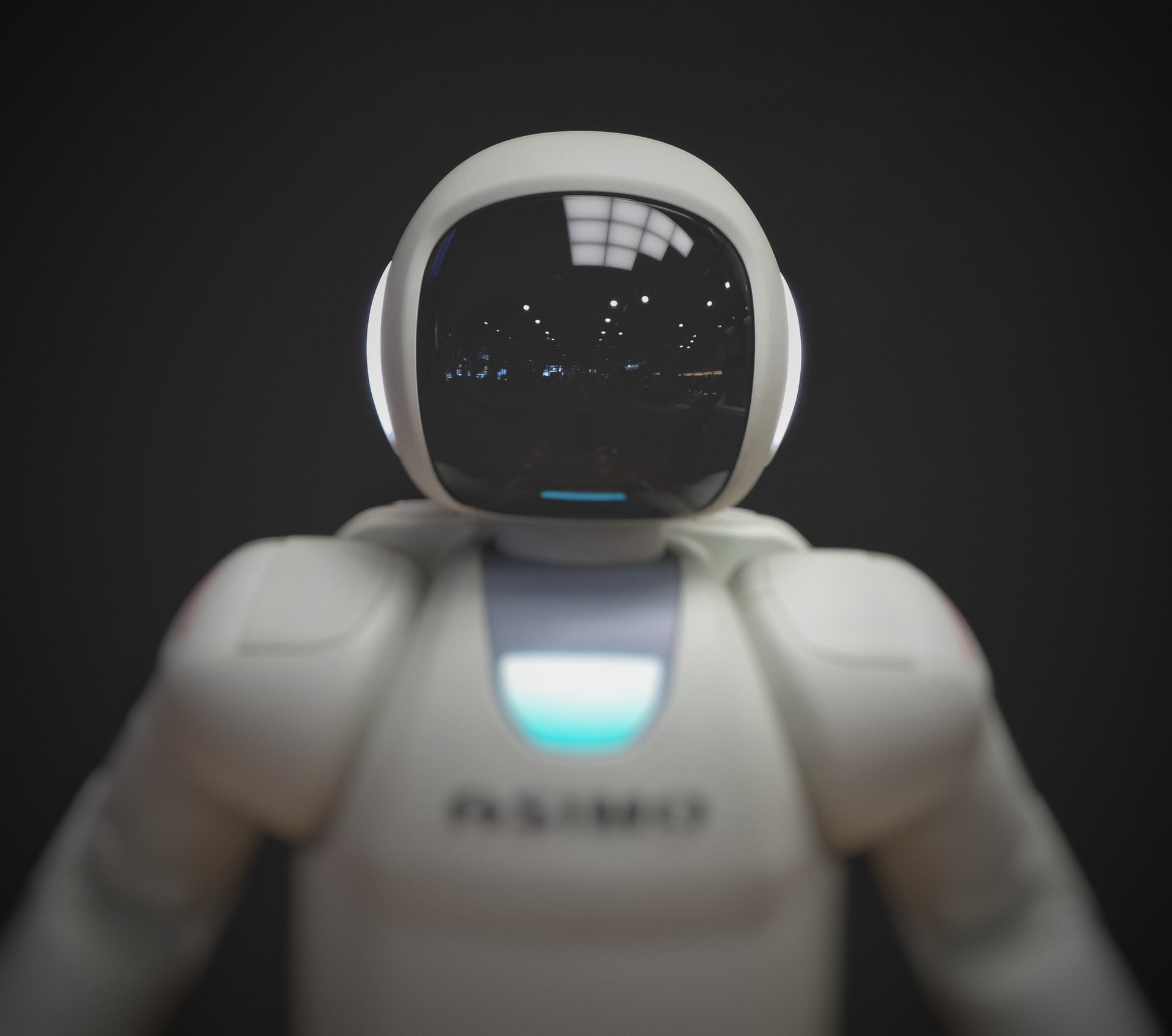 Google’s parent company Alphabet announced on November 19 that its Everyday Robots Project – a team within its experimental X labs dedicated to creating “a general-purpose learning robot” – has moved some of its prototype machines out of the lab and into Google’s Bay Area campuses to carry  out some light custodial tasks.

“We are now operating a fleet of more than 100 robot prototypes that are autonomously performing a range of useful tasks around our offices,” said Everyday Robot’s chief robot officer Hans Peter Brøndmo in a blog post. “

These robots in question are essentially arms on wheels, with a multipurpose gripper on the end of a flexible arm attached to a central tower. There’s a “head” on top of the tower with cameras and sensors for machine vision and what looks like a spinning lidar unit on the side, presumably for navigation.