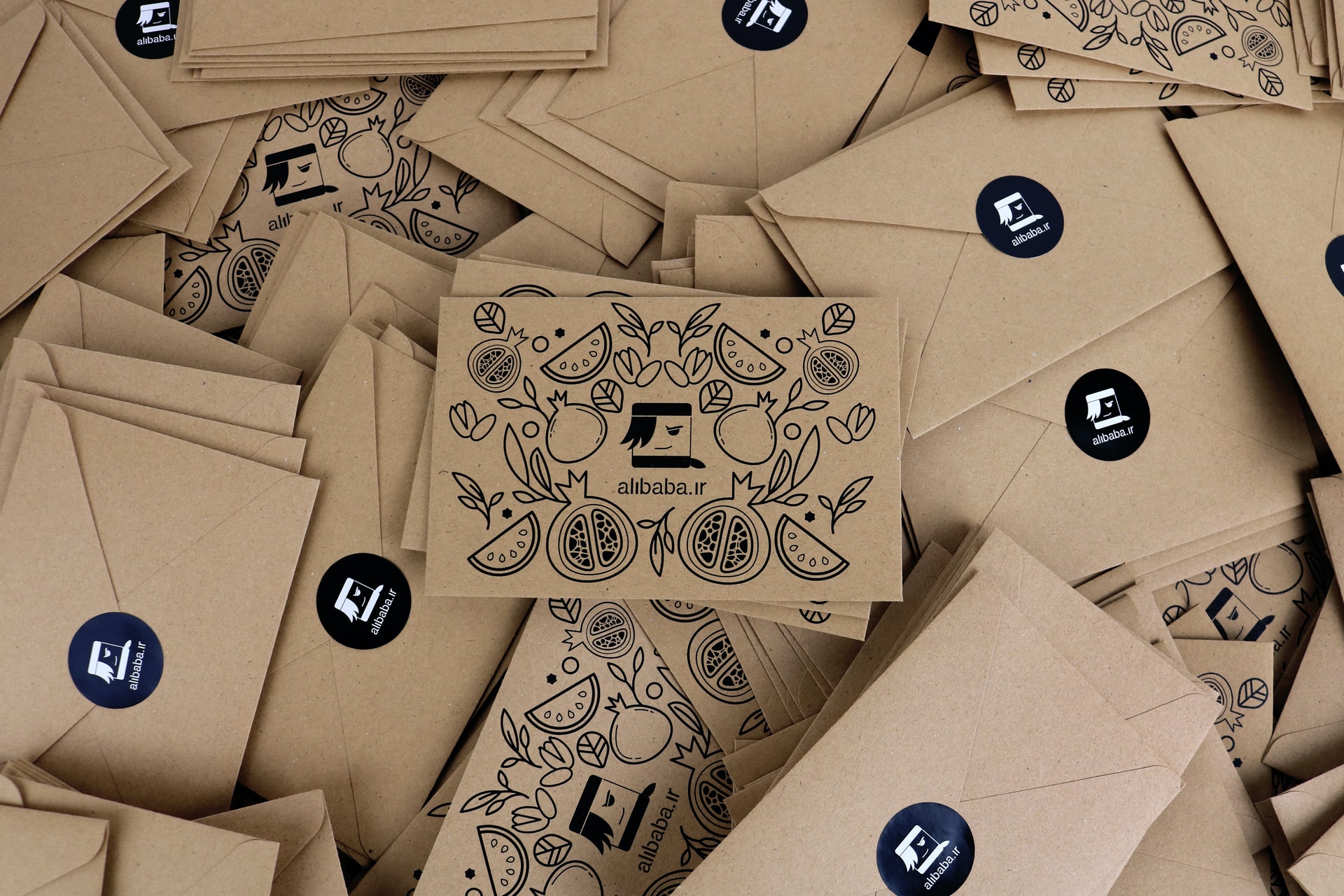 Beijing has been encouraging companies to share wealth as part of the effort to ease inequality in the world’s second-largest economy. Among other companies which had made similar announcements include China’s Tencent Holdings, which also pledged 100 billion yuan.

The government-backed Zhejiang News website said Alibaba’s funds will go towards areas such as subsidies for small and medium-sized enterprises and improving insurance protection for gig economy workers such as couriers and ride-hailing drivers.