Alfa Romeo will debut an all-electric Giulia sedan in 2024 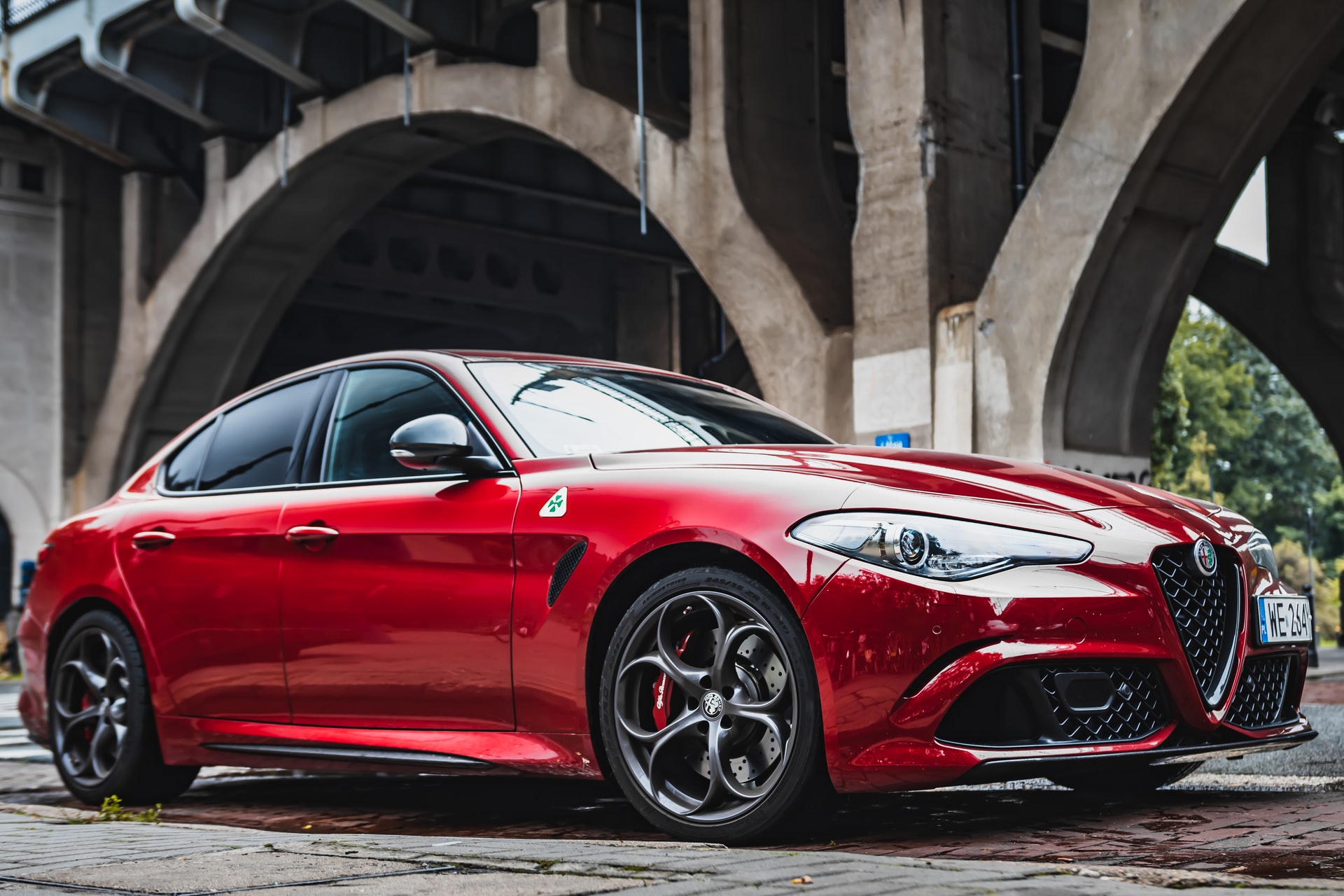 In an interview with Auto Express, Jean-Philippe Imparato, the company’s CEO, said Alfa Romeo would debut the EV sometime in 2024. Additionally, he revealed the car will be built on the STLA Large platform from its parent company Stellantis.

The conglomerate announced the architecture this past summer. At the time, it said it would allow its cars to go from zero to 60 in as little as two seconds, and allow for a potential range of up to 500 miles.