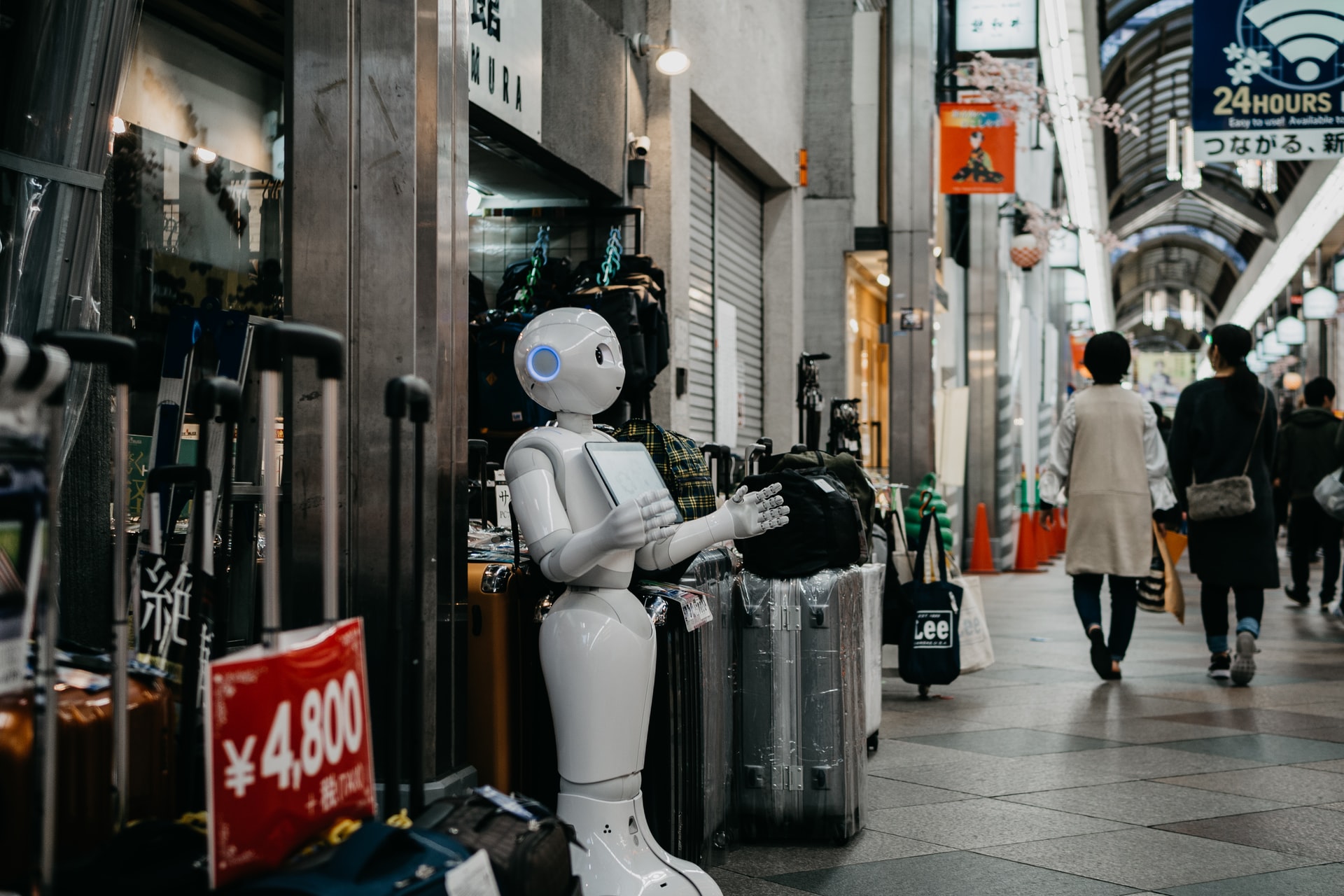 We all might have known that A.I can be replaced on Blue Collar Workers easily as they do manual labors and repetitive jobs. According to New York Times, White Collar Workers are also vulnerable for the replacement with A.I.

A study published by the Brookings Institution  looks at the degree to which professions are exposed to A.I. by comparing job descriptions with patent descriptions of new A.I. technologies, a method developed by the Stanford researcher Michael Webb. It found that A.I. will be “a significant factor in the future work lives of relatively well-paid managers, supervisors and analysts,” including those in relatively technical roles.

Perhaps the most surprising finding: Holders of bachelor’s degrees would be exposed to A.I. over five times more than workers with only a high school degree.

"Lots of math, science, technology and business roles involve, say, operating a power plant to maximize energy efficiency, or running an ad campaign to minimize cost per click,” explained Mark Muro, a senior fellow at Brookings and one of the study’s authors. “And these are exactly the things that A.I. is best at.”

Previously, similar studies lumped together robotics and A.I. But when they are picked apart, it makes sense that A.I. — which is about planning, perceiving and so on — would hit white-collar roles.

Still, workers needn’t panic. Carl Benedikt Frey, an economist at Oxford University who specializes in technology and employment, said A.I. was “more likely to complement people in those jobs rather than replacing them.” And Mr. Muro points out that “these workers are frequently the ones that companies have already invested in” and are likely to have been consulted about their futures.

Mr. Muro added: “I for one am a bit less concerned about the white-collar folks than the less educated ones stuck in dead-end service work or the gig economy.”