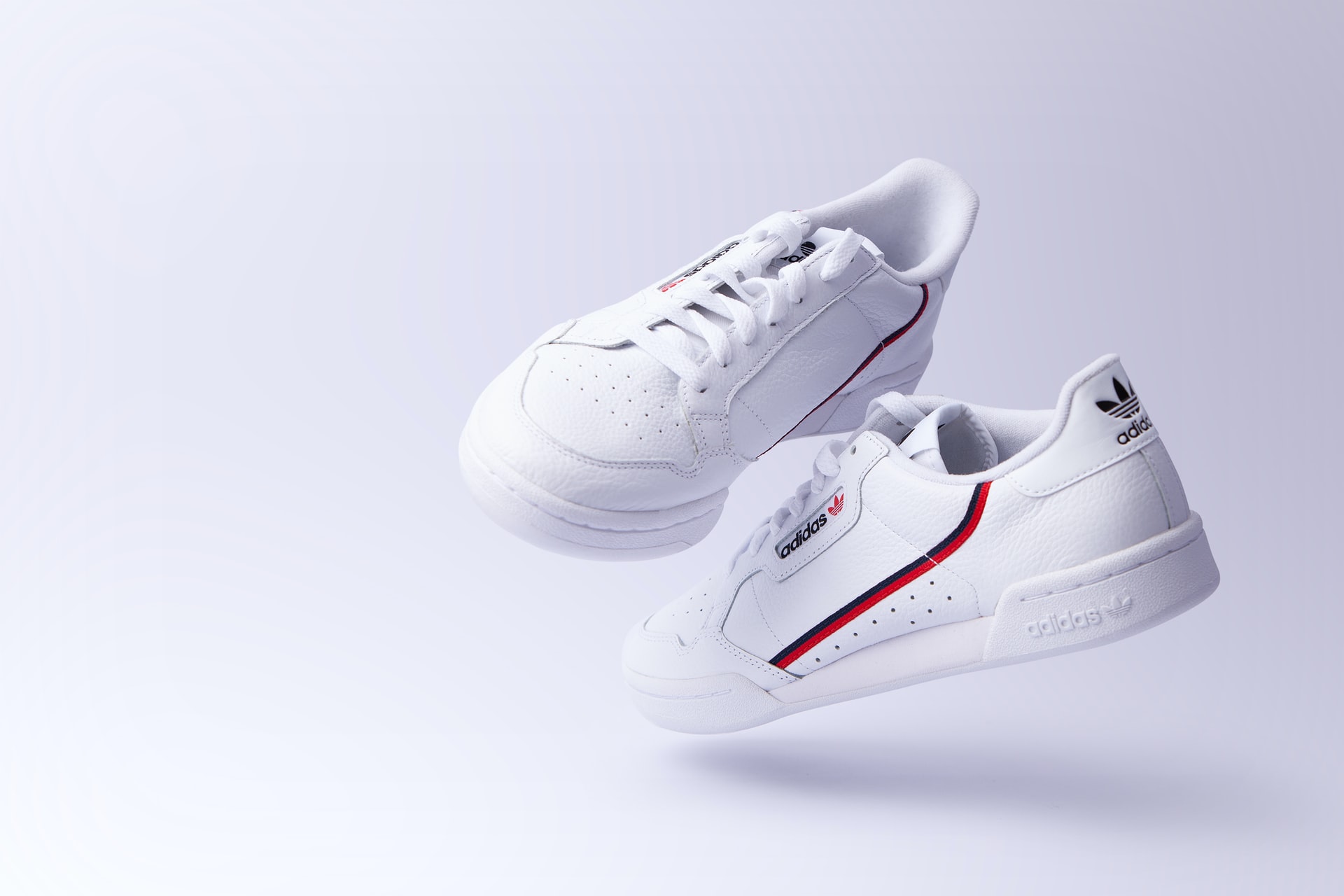 Although Adidas and Nike have been in and out of court several times over the years, Adidas has taken it to a new level. On Friday, the company filed its first federal lawsuit against Nike, alleging that its rival infringed on nine of its patents relating to smartphone apps and adjustable shoe tech.

Initially reported by Reuters and Complex, the lawsuit pertains to a number of Nike’s digital products. Adidas claims that the Nike Run Club, Training Club, and SNKRS apps infringe its patents related to features like audio feedback during workouts, GPS tracking, training plans, integration with third-party accessories like heart rate monitors, and the ability to reserve and buy limited-edition sneakers.

These are basic features on several running and fitness tracking apps, and this isn’t the first time Adidas has gone to court over it. In 2014, Adidas sued Under Armour over its Map My Fitness app. The two companies eventually settled, with Under Armour agreeing to pay Adidas a licensing fee.