Activision Sues Netflix with a Lawsuit 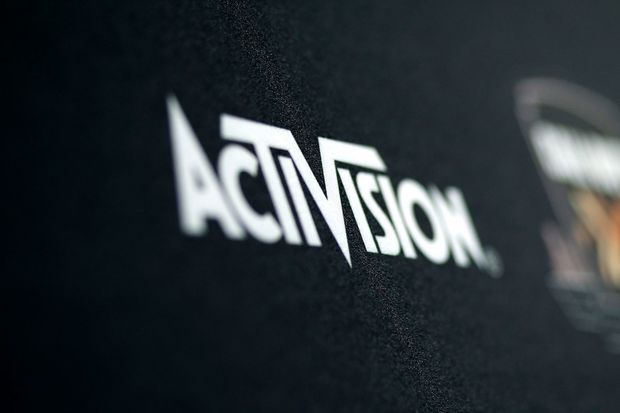 Gaming giant Activision is taking Netflix to court because of the unethical and illegal behavior for poaching executives. This is related to Spencer Neumann, the former Activision CFO who left the gaming company in 2018 to join Netflix as its top finance executive.

In its lawsuit, Activision said, "Netflix unapologetically recruits talent without regard to its ethical and legal obligations. To shape its workforce to its desires, Netflix not only ruthlessly fires its own employees that it deems 'adequate,' but is engaged in a years-long campaign of unlawfully poaching executives from Netflix's competitors regardless of their contractual obligations."

Activision claims Netflix is disregarding California law, including the Labor Code, with its actions. Because, they "knowingly induced Neumann to breach his employment contract with Activision."