16.7.2021 | A Website is Purchasing World’s Most Vintage Mobile Phones With a Good Price 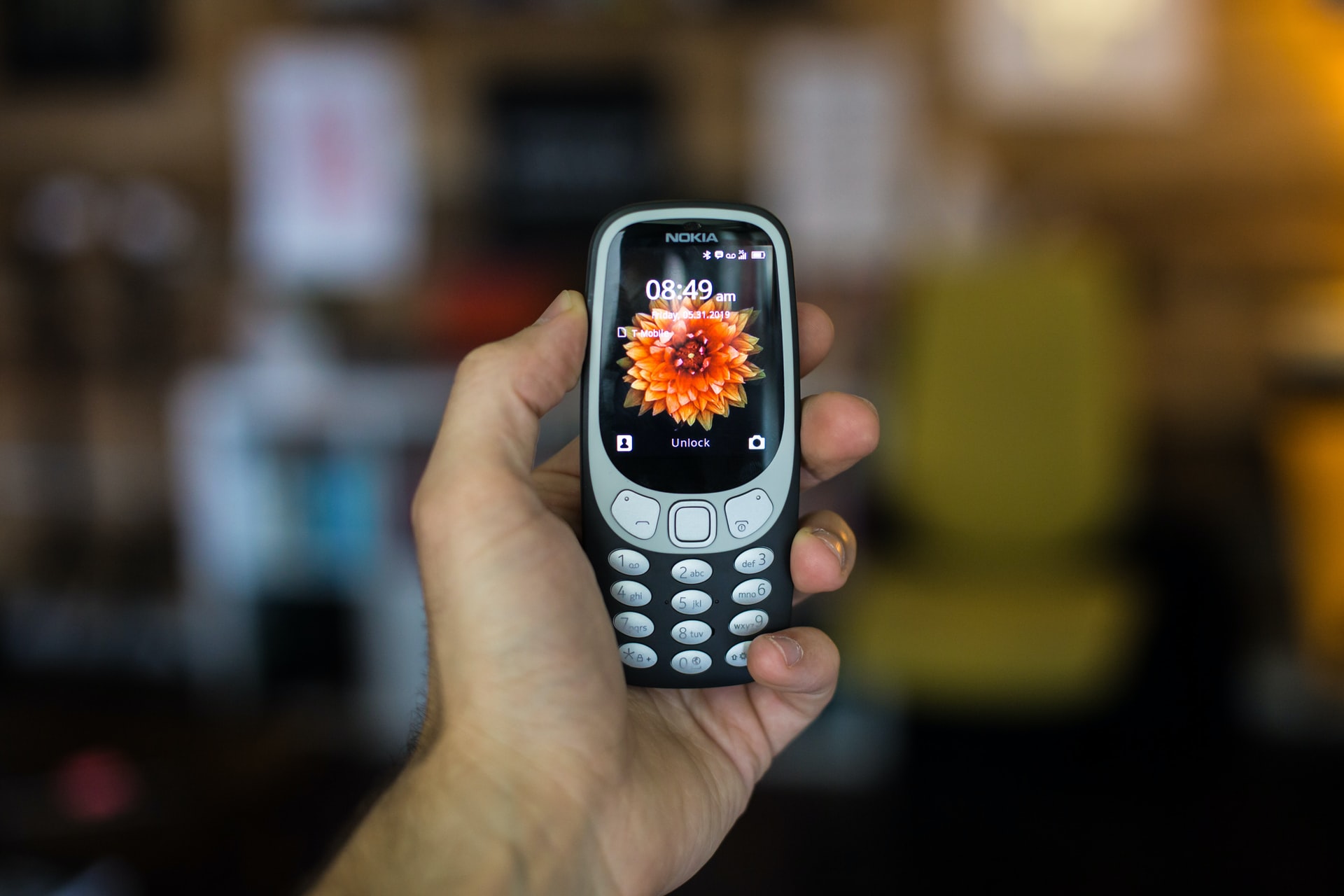 Your first mobile device may have cost nothing compared to modern smartphones of today, but that old "brick" could actually be thousands of pounds.

Antiques marketplace LoveAntiques.com has compiled a list of the most valuable "vintage" mobile phones with the highest price.

Topping the list is a rare version of the first iPhone - which is worth a staggering £10,000. There are also possible windfalls instore for those who still have old Motorolas and Nokias too.

The 10 most valuable mobile phones are:

Small factors like software, model, cult status and rarity are just some things that can make an old mobile phone valuable.

Experts say that the prototype iPhone 1 - has been known to fetch up to £30,000. However, many post-production iPhones have had different software installed - making them less valuable.