12.5.2021 | A voice actor behind Simon “Ghost” Riley in Call of Duty got fired over a sexist comments made over the years 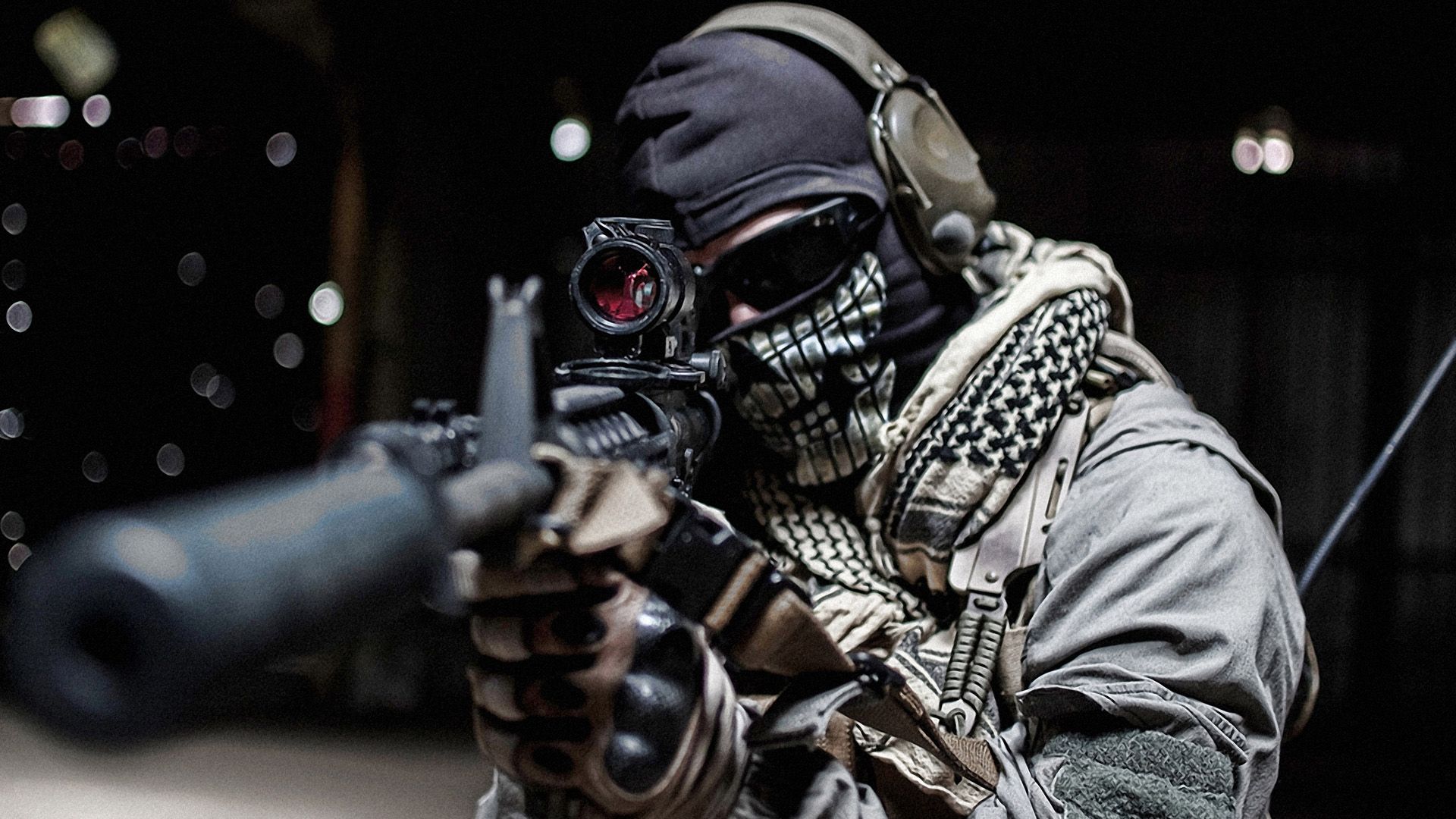 A YouTuber called “NitroLukeDX” has uncovered the series of misogynist comments made by Jeff Leach who was voiced as Simon “Ghost” Riley  - one of the famous characters in 2019’s Call of Duty: Modern Warfare. Following this, Activision has now announced that he will be no longer in the series.

In the video clip which “NitroLukeDX” posted, you will be able to see a montage of sexist comments Leach has made over the years. After the montage of comments was tweeted, Call of Duty news site Charlie INTEL contacted Activision, who informed the site that Leach would no longer be working with the company.

“Sexism has no place in our industry, our games or in society,” a statement from Activision read. “Activision is no longer working with Jeff Leach. “We strongly condemn these remarks. We are committed to delivering a fun and safe experience for all players.”