2021 League of Legends World Championship will be held in Shenzen, China 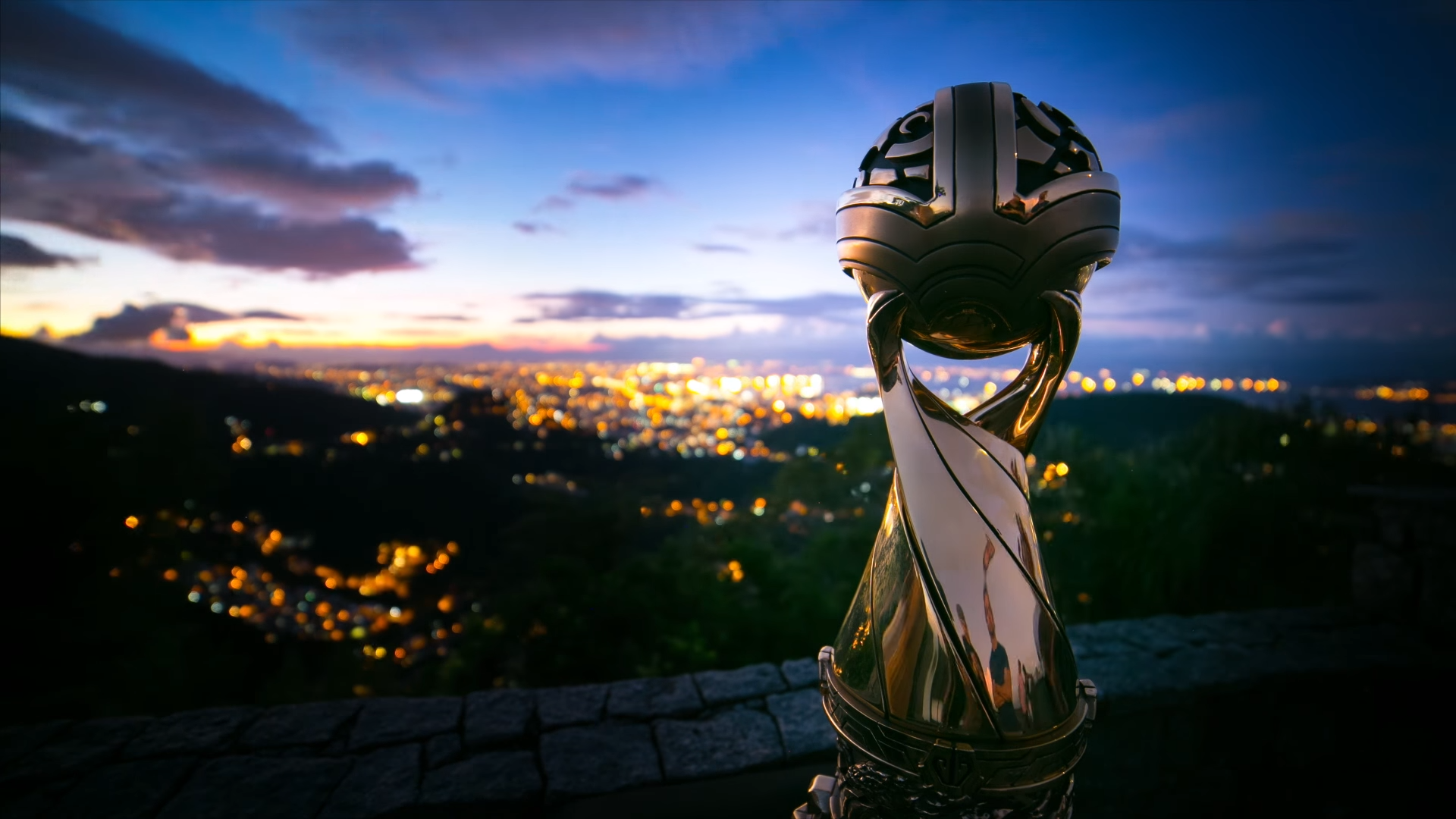 Riot Games – the developer behind one of the most popular PC games League of Legends has announced that the 2021 World Championship of the League will be held in Shenzen, China on November 6th.

In the announcement, Riot Games said the Worlds Final will be at the Universiade Sports Centre, a 60,000 capacity stadium that’s home to the Shenzhen FC football (soccer) club, on November 6th.

“We’re extremely excited to push the boundaries of entertainment and sport this year with Worlds 2021 and define the next 10 years of LoL Esports,” John Needham, Global Head of Esports for Riot Games said in a statement. “Shenzhen is China’s most competitive and innovative city with thousands of high-tech startups and entrepreneurial pursuits, so we felt that it was the perfect landscape to host our Finals.”